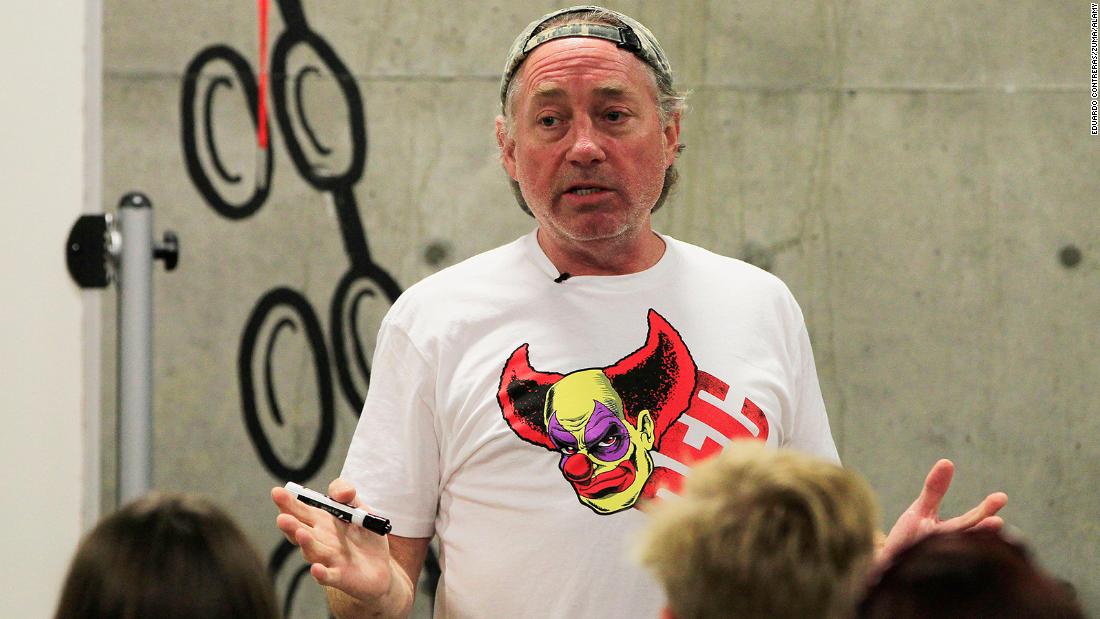 IN statement on tuesday, Glassman said he decided to retire after “creating a rift in the CrossFit community and unintentionally hurting many of its members.”

“Those who know me know that my only problem is the epidemic of chronic disease,” Glassman said. “I know that CrossFit is the solution to this epidemic and that CrossFit HQ and its staff serve as managers of CrossFit affiliates around the world. I can’t let my behavior get in the way of headquarters or affiliate missions.”

Last week, CrossFit was embroiled in controversy – first because gym owners said they were intimidated by the company’s failure to quickly make a statement expressing solidarity with protesters or support for black athletes, as dozens of corporations did in the days after George Floyd’s death. Then on Saturday, Glassman released several of them controversial tweets citing Floyd’s death and the coronavirus pandemic.

Glassman that day criticized a statement from the Institute for Health Metrics and Assessment calling racism a public health issue in response to “Floyd-19.”

In a follow-up tweet, Glassman said the Institute of Health’s coronavirus model “failed” and criticized it for modeling a “solution to racism.”

Glassman’s tweets encouraged Reebok and other partners in the brand, including gyms, to distance themselves from CrossFit. Glassman apologized and returned the tweeters on Sunday, saying he and CrossFit “will not tolerate racism.”

Glassman will be replaced as president by Dave Castro, director of CrossFit Games.

“I am honored to take on the role of CEO of CrossFit, Inc.,” Castro said in a statement. “I hope to make affiliates, coaches, athletes and other members of the CrossFit community around the world and never lose sight of the mission Greg has established for all of us.”

See also  Will a passenger balloon to the Pacific Island give Australia an advantage over its rivalry with China?