Apple warns .. iPhones are at risk of hacking 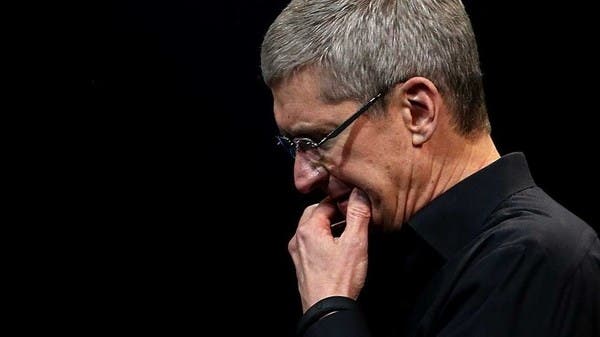 Apple CEO Tim Cook has warned of new EU laws to regulate major technology companies that threaten to undermine the security of the iPhone.

Cook’s speech came during the “Vivatech” conference for startups in Paris, where he touched on some laws targeting the “guards” of the Internet, such as “Apple” that controls the applications that can be installed on its phones and tablets, citing “AFP”.

Restricting the owner of the iPhone by downloading only from the “App Store” in Apple, where the percentage paid by the owners of the applications reaches 30%, has become the core of a lawsuit between Apple and “Abec Games”, the publisher of the famous game “Fortnite”.

Apple responded that the restrictions on downloading apps are primarily intended to protect consumers from dangerous software.

On Wednesday, Cook warned that the proposed EU rules could undermine “the security of the iPhone and a lot of the privacy initiatives we’ve built within the App Store.”

He said some parts of the EU’s draft laws were “not in the user’s interest”.

Cook expressed his concerns about privacy and security, noting that Apple “will engage constructively in the discussion and hopefully we can find a way forward” in amending the legislation.

The “Digital Services” and “Digital Markets” laws, proposed by the European Commission last December, would give it the power to impose huge penalties on tech giants that violate competition rules.

But the proposed laws would have to go through a long and complex process of ratification in the European Parliament and within the 27 member states, where corporate lobbyists can influence their passage.