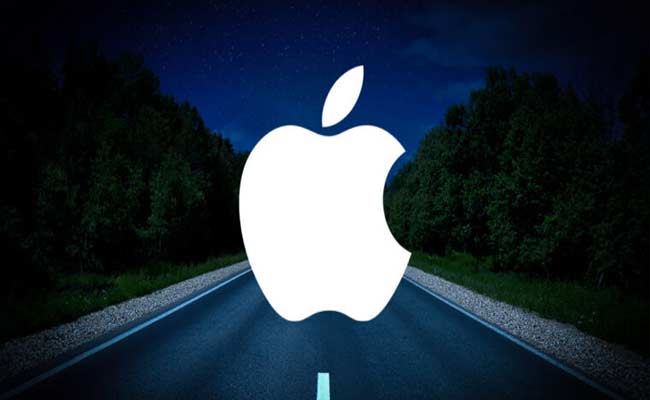 Icarus with a rich look..!
Vanarama, a car rental company, has revealed designs for the upcoming Apple cars. Apple did not respond to a request for comment. Vanarama has made sure that the designs revealed comply with all of Apple’s patents for the electric vehicle to date. 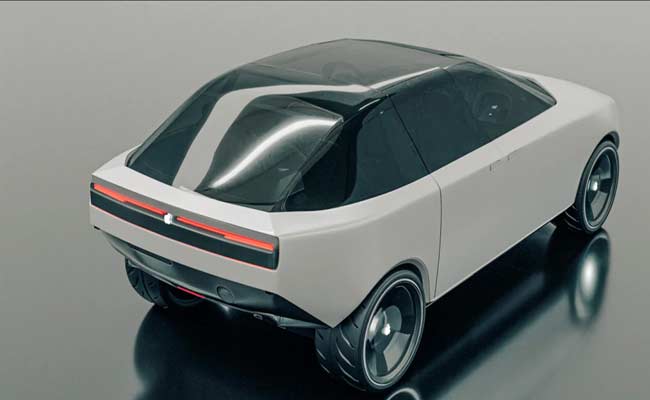 Bear painted the interior, including the steering wheel, which was designed to look like a Vanarama F1. Reports suggest that Apple may be removing the steering wheel entirely in hopes of achieving full autonomy on electric cars. In this design the front doors open forward and the rear doors open back. This door has no handles. Automatic voice support will come with “Siri”. Apple also has a self-driving feature available. 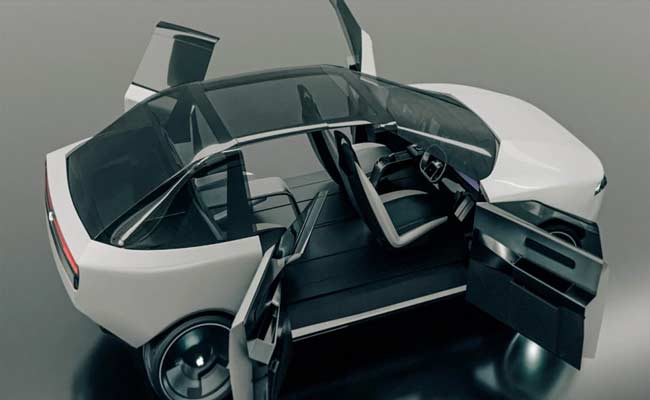 Read: Mercedes-Benz set a record as the first car company in the world