Anyone who does not access the service during this period will lose their data! 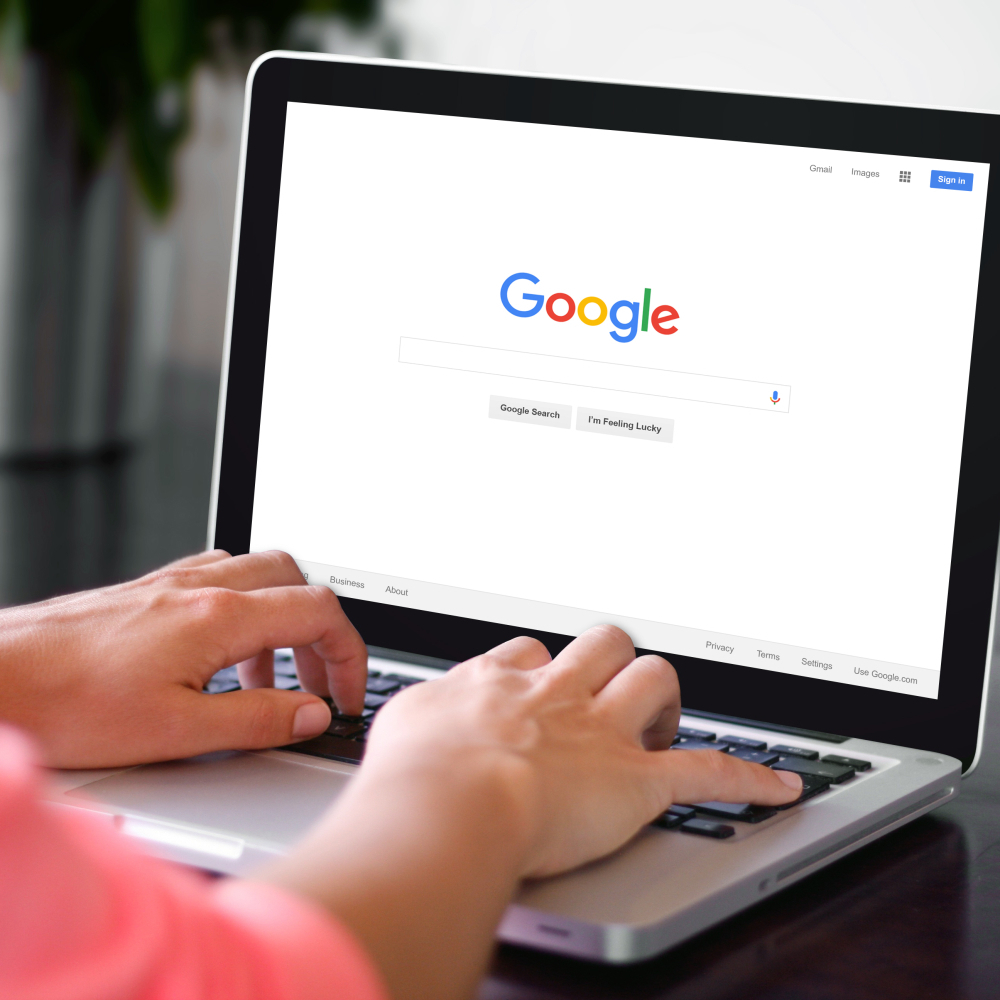 Google decided to change business rules, so it has now provided that users will be able to use up to 15GB of space between Gmail, Google Drive, and Google Photos for free.

Google decided to change business rules, so it has now provided that users will be able to use up to 15GB of space between Gmail, Google Drive, and Google Photos for free. So far, Google Photos has been excluded from this option, as users can store larger amounts of photos, but Google has decided to stop this practice – so the 15GB limit now applies to all services. In particular, this means that users will have a total of 15 GB of available space that they can share between three services: Gmail, Google Drive, and Google Photos.

The new storage rules will take effect from mid-2021, and Google will allow users a transition period during which they can “save” data that exceeds the previously mentioned 15GB of space. Anyone with more than 15 GB of data (photos) on Google Drive will need to download their photos to local memory or another device as soon as possible. The transition period will last for two years (until June 1, 2023), so there is no need to worry, but we believe that many will ignore Google’s warnings and thus will be left without valuable images and data.

In addition to limiting the total free space they provide to 15GB, Google will also begin deleting content on inactive accounts. In particular, if you haven’t used a Google service in one piece for two years – Google will delete all of your content from that service. For example, if you are not able to access Google Photos within two years, your photos will be deleted.

If you have used another service (such as Gmail) in the meantime, this data will remain, and only data that is not used by the service will be deleted. Of course, Google will notify users in good time of any data deletion – in order to prevent losing important and useful data. Two years is a very long time and there is time to adjust, but don’t sit back and leave everything at the last minute – because you might forget your data.

Myth or reality? Voyage and Peach Breakup and reconcile!