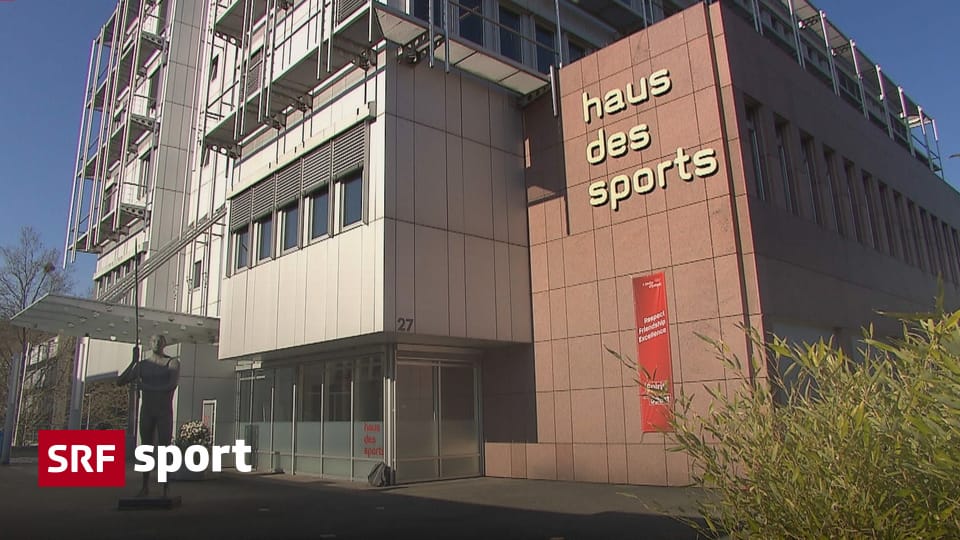 The Swiss Olympic concept for a new reporting office beats everything seen so far in terms of independence.

There are indeed rules of ethical behavior in sport. Until now, it was the sports federations themselves that were able to assess misconduct in their ranks and, if necessary, punish them. That must change now. With the newly created “Swiss Sport Integrity”, the Swiss Olympic company wants to address the issue of ethics in sport as consistently and independently as anti-doping.

Since the Anti-Doping Control already has recognized and functioning structures, the anti-doping reporting office should be based in Switzerland. This is to create a new “Swiss Sports Integrity”, so to speak, a body that cares about sport credibility.

Anonymous reports to a national authority

A variety of actors such as athletes, coaches, spectators, or parents can report violations anonymously (moral abuse, abuse / abuse, doping violation) The reporting office investigates the case and decides whether to deal with it or, if necessary, Take it to the police. Cases of the responsible office are independently investigated and dealt with in a report.

As with doping cases, the report from the notifying office will now be referred to a disciplinary body. Regardless of the individual associations, the board decides which penalties must be enforced. These penalties can be appealed to the International Sports Court.

It was clear that something had to happen.

The newly created reporting authority is particularly impressive in terms of independence. “We’re glad we found a way,” says Roger Schnegg, director of the Swiss Olympic Games. “All the actors are heading in the same direction.” In particular, according to the Magglingen Protocols, a national reporting office was required. “We had a huge tail wind for this idea. “It was clear something had to happen,” said the 52-year-old.

Only three other countries, Finland, Australia, and Canada, have similar reporting forms. Switzerland is now also trying to implement such a project, which is being followed with great interest in the Netherlands, Austria and other Scandinavian countries, among others.

New code of conduct in consultation

A common code of ethics is required as the basis for the new reporting office. Everyone faces a challenge, because Switzerland is a world leader here too and it simply cannot take examples from other countries. At the beginning of May, the bylaws will be presented to all associations and sent for consultation. If the sports parliament adopts the code of conduct, then the “Swiss Sports Integrity” could be in effect from 2022. The “Code of Conduct” is a set of regulations that in practice conform to a law on the basis of which penalties can be established.

Experience must be gained

The next step might be to include additional topics in Swiss Sport Integrity. Match-fixing, that is, agreed match-fixing, for example, is also a big and important topic internationally. For now, however, you want to gain experience about whether and how this new position will prove itself.

Stakeholders agree that the new paradigm is a step in the right direction. But Schnegg stresses, “Not everything has been achieved with the registry alone. Special efforts are still needed in the area of ​​prevention.”