An Iranian official: The United States’ refusal to lift sanctions on Iran is a major obstacle to reviving the agreement 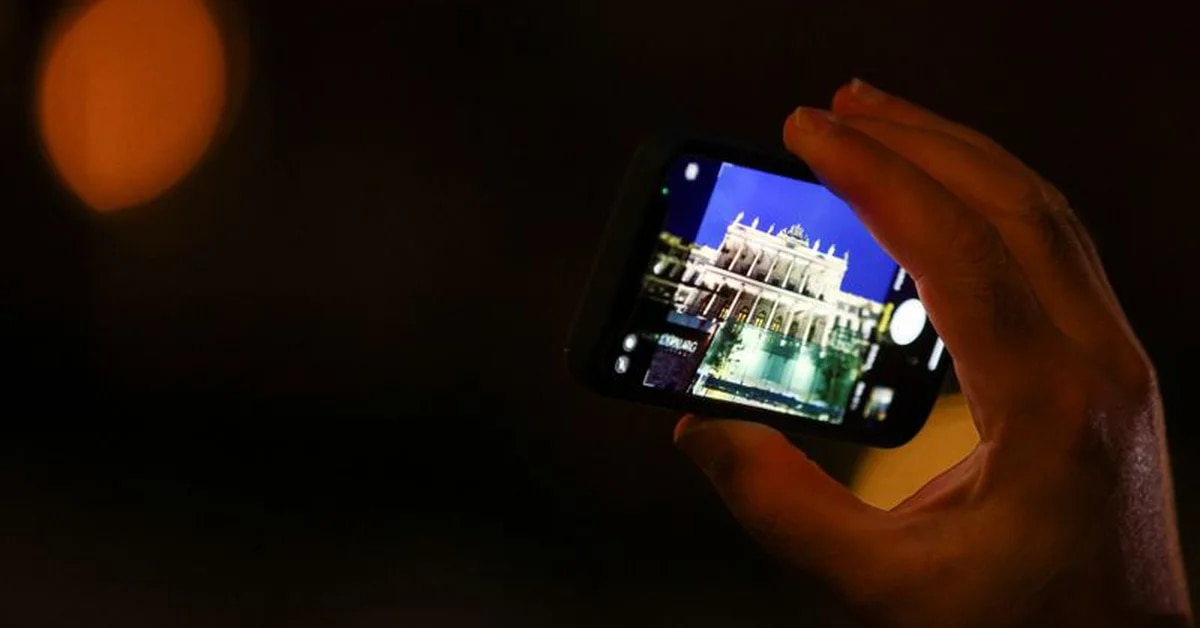 Archive photo of a journalist filming the Coburg Palace, where nuclear negotiations with Iran are taking place, in Vienna, Austria. November 29, 2021. REUTERS/Lizzie Nesner

DUBAI (Reuters) – A senior Iranian official said on Sunday the United States’ refusal to lift all sanctions against Iran was the main obstacle to reviving the 2015 nuclear deal, as Western powers questioned Tehran’s determination to salvage the accord. .

Indirect talks between Washington and Tehran on resuming the nuclear deal stalled on Friday, with both sides saying they would resume the following week, amid surprise from Western officials over the Islamic Republic’s broad demands.

“It is now clear that Washington’s resistance to completely abandoning sanctions is the main challenge to the progress of the talks,” the anonymous official was quoted by Iran’s Tasnim news agency as saying.

“We believe that the agreement is within our reach if the US government abandons its maximum pressure campaign and the European parties show great flexibility and political will in the talks,” he added.

Iran and the powers began talks in April with the aim of Tehran and Washington fully complying with the deal abandoned three years ago by former US President Donald Trump. However, talks have stalled following the election of a new hard-line president in Iran, Ebrahim Raisi, in June.

A year after Trump reimposed severe sanctions on Iran, Tehran has gradually begun to violate the nuclear limits of the deal. Iran wants all sanctions imposed by the United States to be lifted in a verifiable process.

Iran’s chief nuclear negotiator, Ali Bagheri Kani, claimed on Monday that Tehran had made two initial proposals to the remaining parties to the accord in Vienna, one on lifting sanctions and the other on nuclear restrictions.

Tehran said it would then present a third draft proposal on “the verification mechanism, timing and issues related to obtaining guarantees to prevent the United States from withdrawing from the nuclear deal.”

(Edited in Spanish by Carlos Serrano)