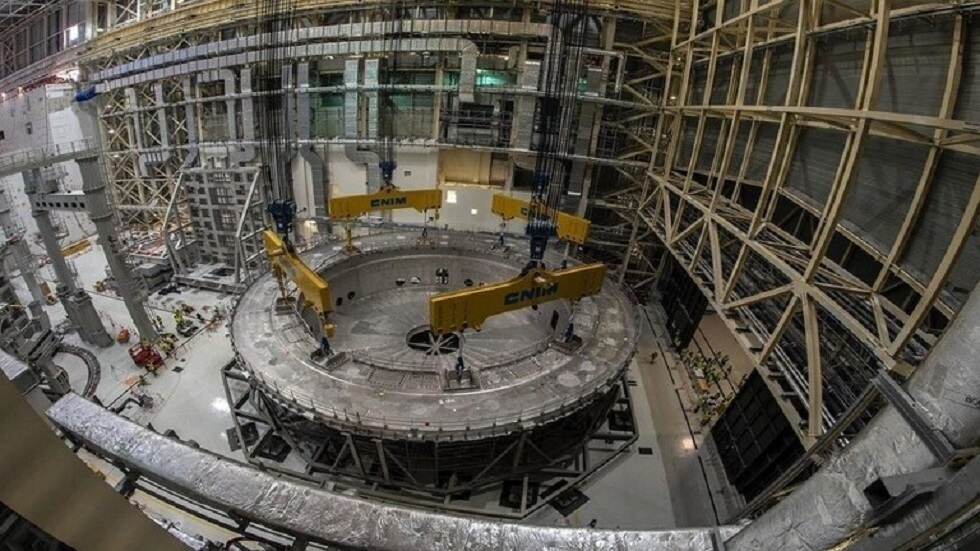 The head of the Jordan Atomic Energy Commission, Khaled Toukan, confirmed that the commission has made great strides, with minimal budgets, as part of Jordan’s efforts to use nuclear energy.

The Jordanian “Al-Rai” quoted Toukan during the thirteenth Amman Security Forum, that Jordan owns a nuclear reactor with a capacity of 5 megawatts, and that it is a research reactor that builds Jordanian minds and capabilities in the nuclear field.

Toukan stressed that nuclear projects need a long breath and extend for years, and that the commission began supplying Jordanian cancer hospitals two years ago, and intends to produce “technetium”, which is used in imaging and diagnosing heart diseases.

He explained that the nuclear programs are based on 3 main pillars, the research reactor, nuclear materials, and the power generation reactor to produce electricity, indicating that the accreditation of the International Agency for Nuclear Reactors, the Jordanian nuclear reactor, is a “jewel.”

Toukan revealed the existence of proposed sites for the establishment of nuclear plants in Aqaba, and small and medium reactors to generate electricity and water desalination.

And he indicated that the beginning of 2030 will focus on small nuclear reactors used in electricity generation, water desalination and for industrial purposes.

He pointed out that the development of nuclear power means the existence of scientific and technological development in the field of nuclear energy, and it gives a message to the world that these countries are advanced and developed, and this is a credit to them.

He stressed that nuclear energy exists in life for human well-being, not for destruction, killing and terrorism as others have done.

He stressed the need to send a clear political message to the world, that the Arab world accepts nuclear energy in a civilized and intelligent manner, and not in a threatening, intimidating or intimidating manner.

He expected that Jordan will be at an advanced level in the field of uranium manufacturing in the coming years, adding that within 8 years, the authority will use small quantities of water to produce large quantities of energy.