AMG strengthens its ties with the Mercedes F1 team in 2021 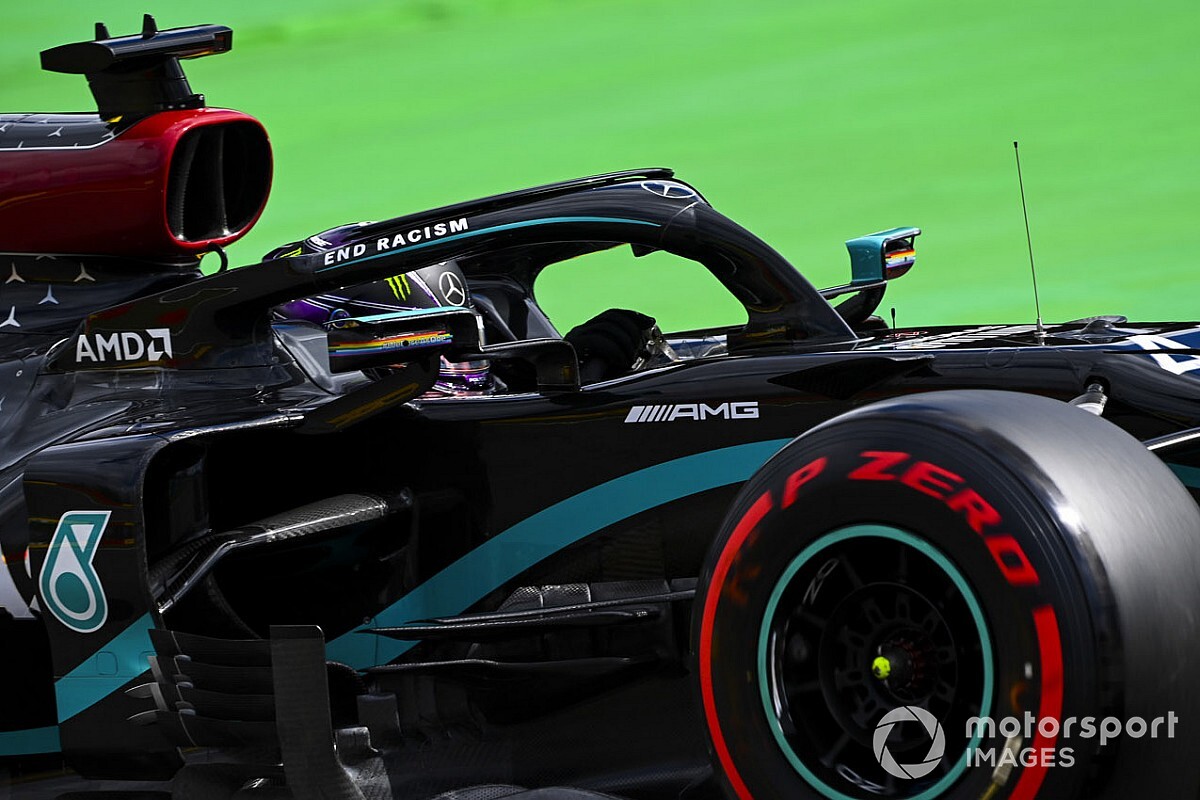 As part of a new global strategy that Mercedes unveiled to investors on Tuesday, the German car manufacturer has made clear its full commitment to electricity.

This will include a new line of electric vehicles and a definite boost with its sub-brands, including Maybach, G, EQ and AMG.

With the latter focusing on the end of the Mercedes product performance, plans have been announced to strengthen ties between the AMG brand and the F1 team.

There is already a Project One road car, equipped with a hybrid turbo F1, and will be launched next year, but plans will extend further.

It is understood that there will be much closer marketing links between the F1 team and AMG, increased cooperation in technology transfer from racing cars to road cars, as well as a greater presence in the livery of the team cars.

This means that the AMG logos will have more presence on Formula 1 cars than they are at present.

Speaking during a call with investors on Tuesday, Mercedes CEO Ola Kallenius said: “We will use technology development in Formula 1 for hybrid performance and usher in other exciting technologies in the future, and we will put that into our AMG cars.

“With Project One, we’re taking the Formula 1 powertrain and putting it on the road. So it’s only natural that we’re leveraging Formula 1 even more in order to get ahead in the AMG.”

While the challenge for auto makers in moving towards electricity is the driver Honda decides to withdraw its Formula 1 project At the end of next year, Mercedes instead made it clear that it saw the value of the F1 and the technical challenge as key to its future.

In addition to the AMG / F1 close ties, Mercedes will leverage its existing Formula 1 infrastructure to help push its road car technology to the next level.

As part of what she calls her Vision EQXX technology program, she wants to build an electric vehicle with a huge range beyond what is possible with current batteries. A special Stuttgart workforce, which will invite Mercedes F1 specialists from the Brixworth High Performance Powertrains of their expertise, has been commissioned to assist with this project.