Already 10,000 Cubans use cryptocurrencies. Virtual currency can help Cuba free itself from the consequences of the embargo (L. Vasapollo) 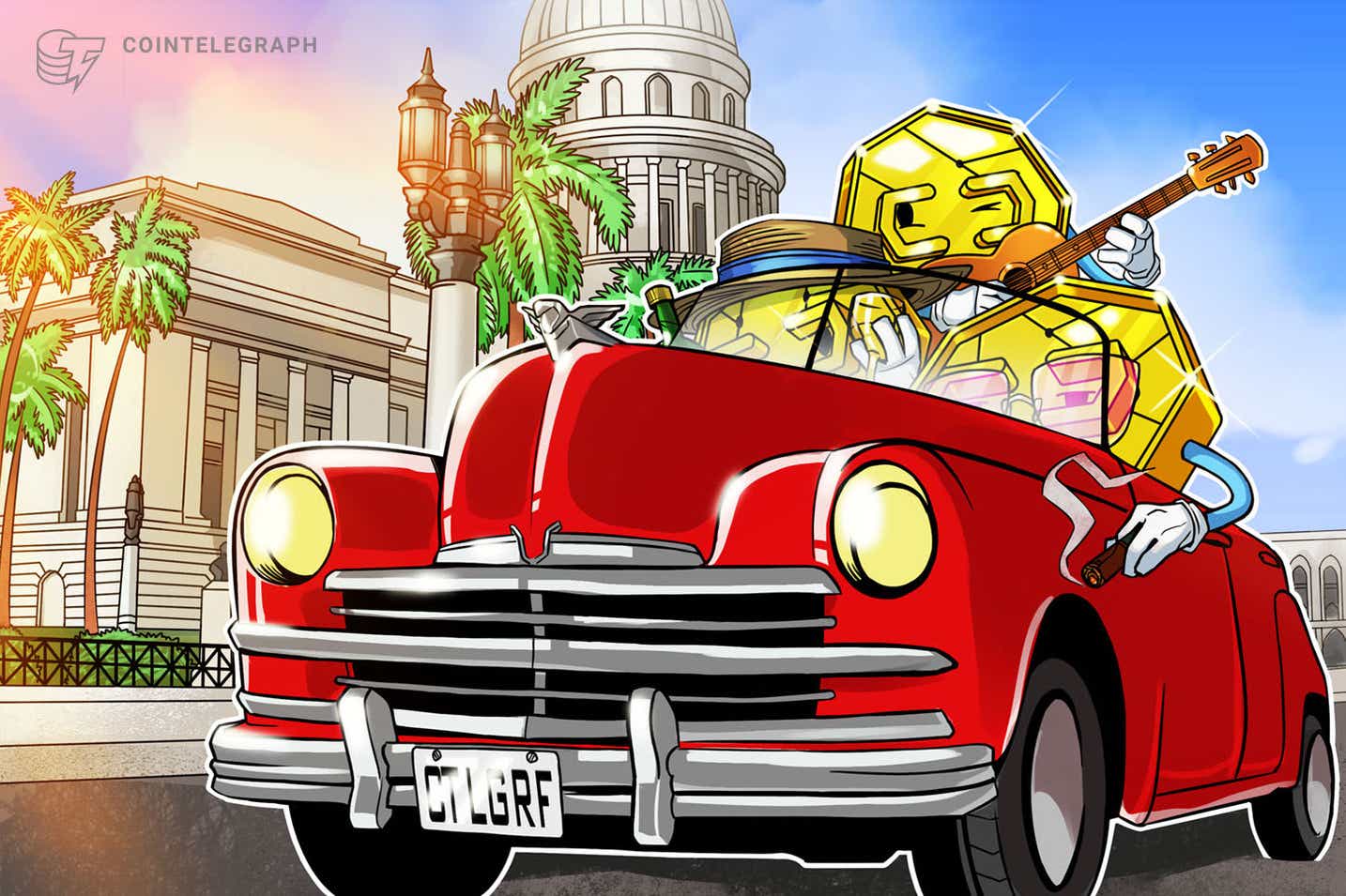 The current Western economic crisis is embodied in the crisis of the role of the United States in the international economy, with serious repercussions also in the monetary sphere, as the dollar has lost its role as a global reference currency.

At the same time, the phenomenal success of cryptocurrencies has led to special attention being paid to the technologies they use. All this while it seems that the economic, financial and commercial embargo against Cuba is aimed solely at destroying the island’s socialist right to self-determination.

Thus, it is a reaction if the phenomenon of direct purchase and exchange (with cash) of cryptocurrencies, especially bitcoin, develops: Alex Sobrino, founder of Telegram CubaCripto, claims that at least 10,000 Cubans use cryptocurrencies.
For its part, the Cuban government, noticing this phenomenon, began to study the hypothesis of using cryptocurrencies as a means of overcoming US sanctions, similar to countries such as Venezuela and Iran.

Cuba will use cryptocurrency to escape, at least in part, from the “blockade.”
In fact, the complex situation of sanctions and the trade, economic and financial embargo imposed by the United States on the country has only worsened over the years. The block has been continuously maintained since 1962 and is the longest in world history. To the point of penalizing education, health, food, communications, basic services and infrastructure.

President Diaz-Canel has repeatedly accused the Trump and Biden administrations of stifling financial oppression that makes it especially difficult to import essential goods and resources.

Returning to cryptocurrencies, it is not yet known how the digital currency will be “launched”, whether it will be its own “token” or whether it will use an existing system, such as the popular Bitcoin. The island’s cryptocurrency could certainly represent a way out of the “siege”.

After the Venezuelan Petro experience and the Iranian experience, Cuba is also trying to lift the situation caused by the embargo through a digital currency. Previously, the Venezuelan government, which was undergoing an economic and humanitarian crisis, was long overdue by the imperialists. Last year, President Nicolas Maduro and his staff planned an ICO with an initial public offering of oil.

Now, it seems that Cuba also wants to go in the same direction. The goal is always the same: to pursue peace, avoid US sanctions, raise resources in international financial markets, which would otherwise be closed, and promote the export of domestic products. Even along parallel roads.

President Miguel Diaz-Canel, in a speech on public television, explained that the plan would raise capital to support a series of reforms aimed at alleviating the unsustainable situation on the island.

Venezuela and Cuba are closely related countries, and the Caracas crisis further complicated Havana’s plight.
The reason for taking a more cautious approach to the Venezuelan proposal is to avoid exactly the same problems that Petro initially faced: a lack of international interest that made it difficult to launch new electronic money. While, apparently, the use of non-traditional currencies appears to have convinced other countries affected by the troubling US measures.