Alibaba will employ 5,000 workers as the pandemic drives demand for cloud services 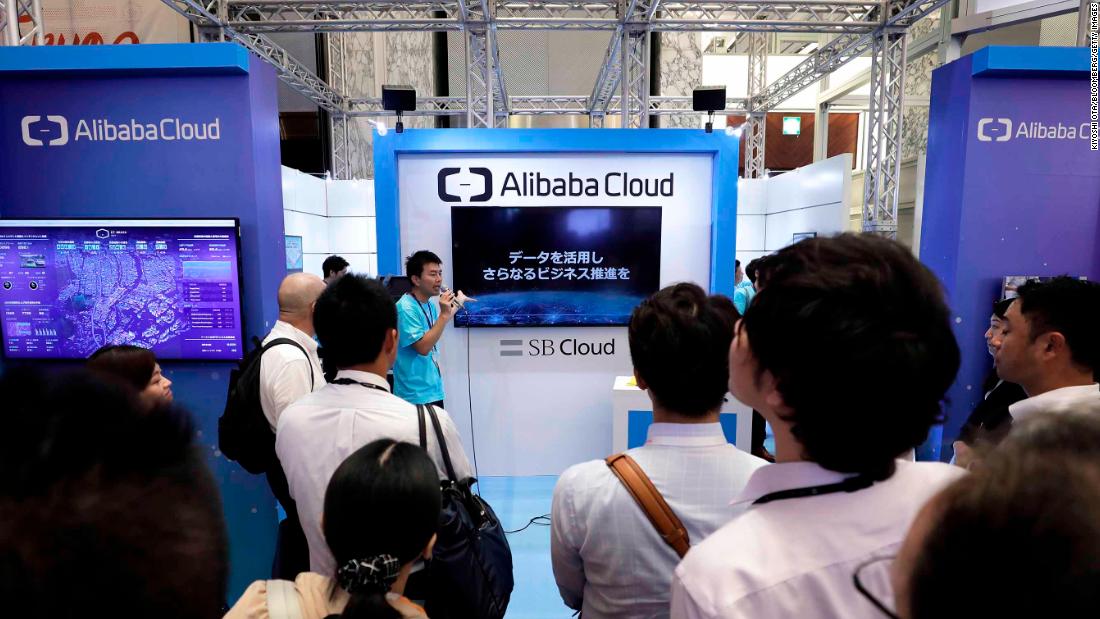 The new jobs will be in areas that include networks, databases, servers, chips and artificial intelligence, the company said. Alibi (BABA) it is the largest cloud supplier in Asia and the third largest in the world, according to research firm Gartner.

“The journey of digital transformation for companies in China, previously expected to take three to five years, is now likely to accelerate by the end of the year.” Jeff Zhang, president of Alibaba Cloud Intelligence, said in a statement.

The job announcement comes after Alibaba pledged in April to spend 200 billion yuan ($ 28 billion) over the next three years to build more data centers. Revenue in the tech giant’s cloud rose to 40 billion yuan ($ 5.7 billion) in fiscal year 2020, up 62% from a year earlier.

Unemployment rose during the pandemic. But there are still companies that are hired as a result of the economic disaster because changing consumer habits are forcing companies in a wide range of industries to find talent.

Kroger (KR), Dollar General and Aldi are among the food and retail companies that employ workers. There are open positions in the defense contractor Raytheon (RTN) and a pharmaceutical company GlaxoSmithKline (GLAXF), In the technology industry, PayPal (PYPL), The Epic Games and the Riot Games have increased employment.
Amazon (AMZN). Microsoft (MSFT) and Google owner Alphabet (GOOGL) all are major players in the cloud, and relate to the delivery of computer services such as storage, databases, software and analytics over the Internet.

Microsoft has hundreds of open positions related to its Azure cloud service, according to ads on LinkedIn, a social media platform it acquired in 2016, while Amazon lists thousands of cloud jobs on its own website. Google has hundreds more openings in cloud services.

The American software company VMware has 1350 openings around the world, many of which are in cloud services – a priority for hiring the company.

Demand for cloud services is generally growing as more people work and attend classes at home during a coronavirus pandemic. Some universities are preparing to present lectures online next year, and many are looking for vendors to manage data backups.

Slack (WORK), a communications platform that uses Amazon Web Services as its preferred cloud service provider, added 12,000 paying customers and 90,000 new organizations in the three months ended April 30th. Cisco (CISCO) and Zoom (ZM) they also saw a leap in the use of their work collaboration tools.