Alexander Zverev to Germany in the ATP Cup 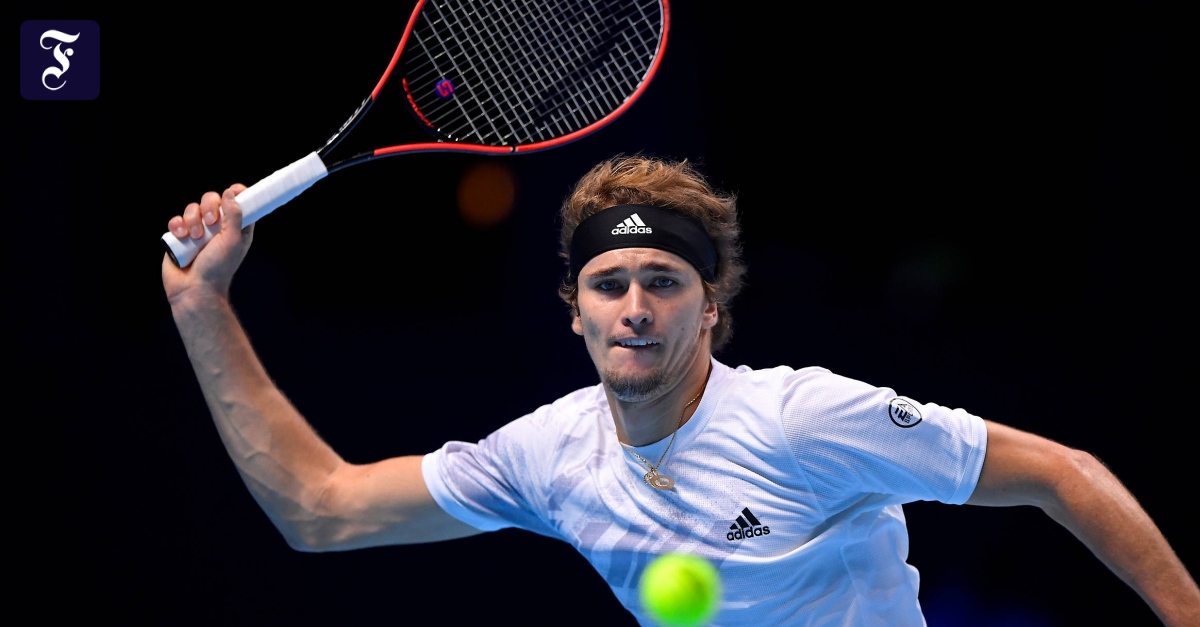 sWatch the second hand approach the agreed date in annoying silence; They sat on packed bags and waited for the door knocking; They looked around again into rooms that placed the unusually narrow boundaries of their world for two weeks. Then the time came, they set off, and the newly discovered freedom felt refreshed and promising. After two weeks of quarantine – of more than 70 of them with a strict condition not to be allowed out of the room – the world’s best tennis players rolled out of their hotels this weekend in the Australian summer. There is enough to do.

The Australian Open will start next Monday, but even before that, Melbourne Park will be as busy as never before. Three women’s tournaments in the WTA 500 category and two men’s tournaments, the ATP 250 category, are on the program these days, as well as the second edition of the ATP Cup, all in 388 matches in eight days.

For the ATP Cup premiere a year ago, men’s teams from 24 countries qualified for matches in Brisbane, Perth and Sydney. In the end, the Serbs around Novak Djokovic, accompanied by drums, trumpets and deafening chants, defeated the Spaniards with Rafael Nadal. All agreed that the new competition got off to a great start in competition with the Davis Cup. This time, the number of participating teams and the number of match days are reduced by half; In the preliminary round, which began this Tuesday at 10:00 am local time in Melbourne with Serbia’s 2-1 victory over Canada in Group A, four groups of three teams play each, with the four winners reaching the semi-finals.

Zverev with difficulties at first

For the Germans with Alexander Zverev, Jan Lennard Struve and doubles Kevin Kreowitz / Andreas Mies, the dance begins on Wednesday (8pm CET on Sky) against Canada with singles Denis Shapovalov and Milos Raonic, the next day at the same time against the Serbs. They were knocked out last year with two defeats from three matches after the preliminary round, mainly due to a spoiled start to the season against Zverev, who lost three games. It was very sad for him and his team, Zverev said at a press conference over the weekend, “I only won one set, and that wasn’t good enough.”

Even in previous years at the Hopman Cup in Perth, Zverev was often tough with a faltering engine, but in January 2020 in Brisbane the engine simply stopped. Boris Becker, who was still the German men’s tennis chief at the time and a bench captain in Brisbane, was clearly concerned about the best player at the time and realized he was going through a critical phase. Well, at the Australian Open, criticism and anxiety disappeared shortly afterwards when Zverev had not lost a set in the first four matches, and then for the first time in his career reached the semifinals of a Grand Slam tournament; The first final followed a few months later at the US Open in New York.

He survived the quarantine period well

This time, older brother Misha Zverev will be the captain of the ATP Cup matches off the bench, and Baker will comment on the event from Munich’s studio for Eurosport at a good distance from the Australian Open. Older Zverev, always the closest reference person to his brother, recently took on new assignments in the youth team. In principle, the tasks of a manager, even if he does not like this term for his particular role.

See also  Critics fear the German football will be dismantled

Alexander Zverev knows he has survived the quarantine well. One has to understand the consistent measures taken by the Australians. Like most of his classmates, he was able to train every day, but with the hustle and bustle of Melbourne Park this week, it won’t be easy to find a free place to exercise. What about chances in the ATP Cup?

“We have Struffy, an incredible number 2. When I’m in good shape I also think I can play tennis well, and with Andy and Kevin we have one of the best doubles in the world. We look so good as a team on paper, we just have to put that on the field now.” I just hope for a better start than last year. ”That should be possible, there is a lot of room for improvement.