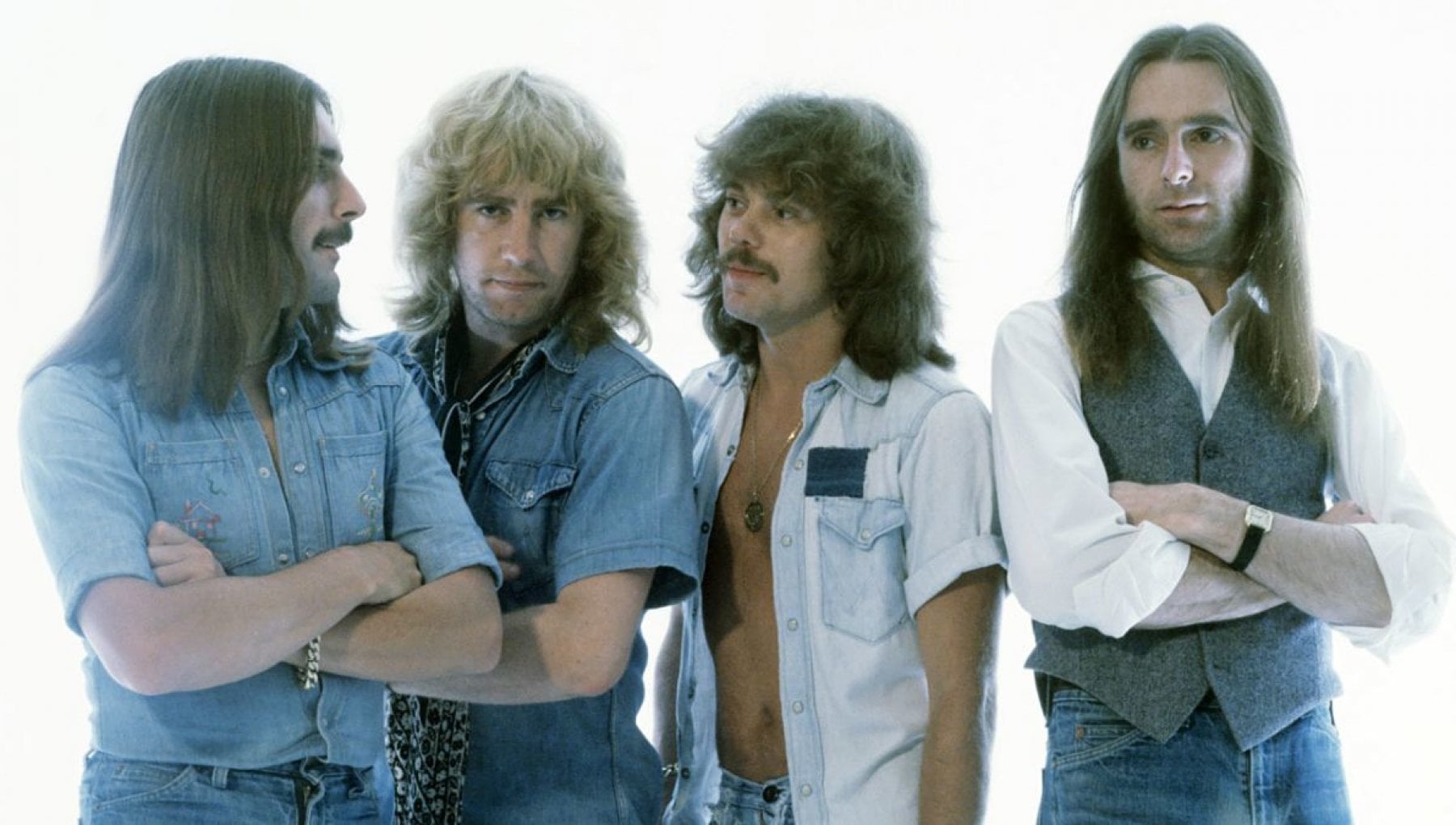 Alan Lancaster, the founding singer and guitarist of the rock band the current situationHe passed away after a long battle with MS at the age of 72. The rock star died at her home in Sydney, Australia, surrounded by family. The news of the disappearance, by the will of the same family, was spread via Facebook by one of Lancaster’s closest friends, Craig Bennett. Alan Lancaster married his wife Dale Thorbone in 1978: they met five years ago during a Statue Coo tour of Australia. He left three children, Alan Jr., Tony and David, and five grandchildren.

Dale’s wife said, “We’re all sad. Alan had a wonderful intelligence and a wonderful dry sense of humor. He was a devoted and loving husband, father and grandfather. Family has always been his main concern.” “At the request of his loving and deeply loved family, I am deeply saddened to announce the passing of Alan Lancaster, King of British Music, guitar god and founding member of the famous band Statsu Kou,” Bennett wrote. Despite his multiple sclerosis and mobility issues, Alan went on a hugely successful reunion tour in the UK and Europe in 2013 and 2014. He played bravely with thousands of adoring fans and would love to come back with the band and his loyal Quo Army. He is an absolute legend and one of the finest people In rock and roll.

Born in Peckham, a suburb of London, on February 7, 1949, Lancaster developed her passion for music as a boy by starting to play the trumpet. In 1962 he founded a band that changed its name over time first Scorpions, then Specters and finally Status Quo which brought him his first hit, The Song Matchstick men pictures. Guitarist Rick Parfitt (who died in 2016) also joined in 1967. In the 1980s he left the band due to artistic differences with his childhood friend, Francis Rossi Who created the band? His last performance with the group was the opening direct treatment, on July 13, 1985, at Wembley Stadium, London. In 2014, Quo situation put, feuds aside, they were reunited on a tour dedicated to their fans with a historic lineup that included Lancaster, Francis Rossi and John Coughlan on drums and then Roy Lenz on keyboards.