Academia supports Professor Chen Gang, who was arrested in the United States 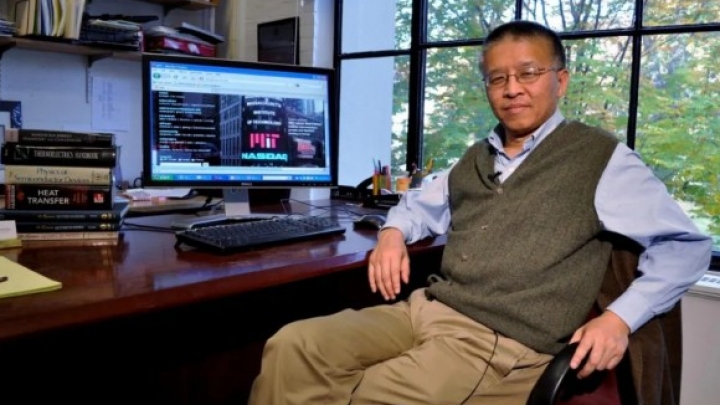 Recently, Chen Gang, a prominent international heat transfer scientist and professor at the Massachusetts Institute of Technology (MIT), was arrested by the FBI. The accident sparked great concern among the Chinese and American academic circles.

The criminal indictment against Professor Chen Gang has been published on the US Department of Justice website. According to the indictment, Chen Gang faces three counts: “electronic transfer fraud”, “failure to report foreign bank and financial accounts” and “misrepresenting US government agencies.”

On January 15, Foreign Ministry spokesman Zhao Lijian, in response to a reporter’s question about Chen Gang’s arrest, said that US authorities should act professionally and fairly. They should not, through political manipulation, harm the normal exchanges and cooperation between China and the United States in the fields of science, technology and culture.

Rao Yi, the famous Chinese biologist, wrote to the president and vice president of the Massachusetts Institute of Technology shortly after the accident. He wrote, “The FBI’s arrest of Professor Chen Gang is an act of racism. If MIT does not sponsor Chen Gang, MIT will be considered participating in one of the worst incidents of academic apartheid in the twenty-first century.”

On January 22, MIT President L. Raphael Reef released an open letter stating that the “$ 19 Million from China” mentioned in the criminal case was not Chen Gang’s personal income, but rather part of a well-known collaboration between MIT and the South. China University of Science and Technology. Last Tuesday, Chen Gang’s colleagues publicly protested, saying the US attorney general’s behavior was out of range. The president of the Massachusetts Institute of Technology and more than 160 faculty members signed an open letter in support of Chen Gang.

Indeed, Chen Gang always felt the changes in the local political climate in the United States. In 2019, Chen Gang cut off his hours at the South China University of Science and Technology and returned to the Massachusetts Institute of Technology early so that he would not be suspected of passing on professional knowledge to his Chinese colleagues. In July of the same year, the US government launched a large-scale investigation into the contact between Chinese-born American scholars and foreign governments. “The current atmosphere caused a lot of psychological anxiety,” Chen Gang admitted in an interview with Nature.