Abuse the prohibition of terrorism law! The government denies the allegations 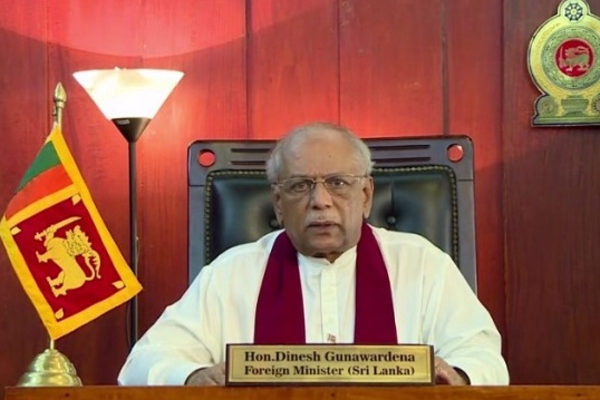 The Sri Lankan government has denied allegations of misuse of the Prevention of Terrorism Act.

The European Union accused the government of using the PTA to suppress Muslims and minorities.

The minister expressed his regret over the decision taken by the European Union Parliament regarding Sri Lanka on the tenth of this month.

He pointed out that the Anti-Terrorism Law was issued due to the escalation of deadly terrorism.

He said that steps are being taken to amend some provisions of the Prevention of Terrorism Act in line with the commitments made to the United Nations in this regard.

He said allegations that the Anti-Terrorism Act was used to systematically suppress minorities were unfounded.

READ  Coronavirus: Fatalities in South and West driving feared increase in US deaths as every day regular will increase by 86 in two weeks