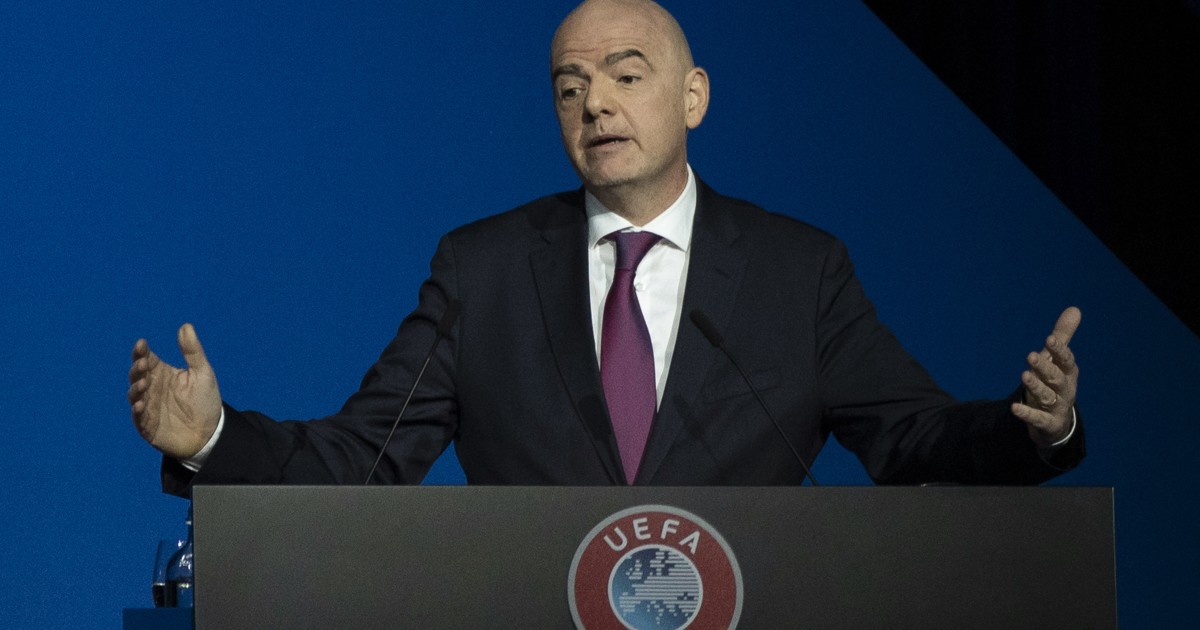 The Swiss soccer federation said on Thursday that a Swiss court found that a special prosecutor investigating a former Swiss public prosecutor had acted illegally while he was considering a separate case against FIFA president Gianni Infantino.

Attorney General Stefan Keeler said in December that Infantino faced a criminal investigation for his unfair management when he used a private plane booked by FIFA in 2017 on a flight from Suriname to Geneva.

Infantino visited the football federations in the Caribbean.

FIFA said, “It is now clear that this defamatory and unfounded statement was issued on the basis of an investigative act that was in itself illegal, null and void.”

In a statement, Keeler’s office said the Swiss Federal Criminal Court had ruled that it lacked the authority to interview a person close to Infantino about the use of the aircraft in November. The interview transcript will be removed from any investigation.

Keeler was appointed by lawmakers last year to examine the official complaints of Swiss citizens against former Attorney General Michael Lauber and Infantino.

The two held unannounced meetings in 2016 and 2017 when Lauber was leading an investigation against top international football representatives.