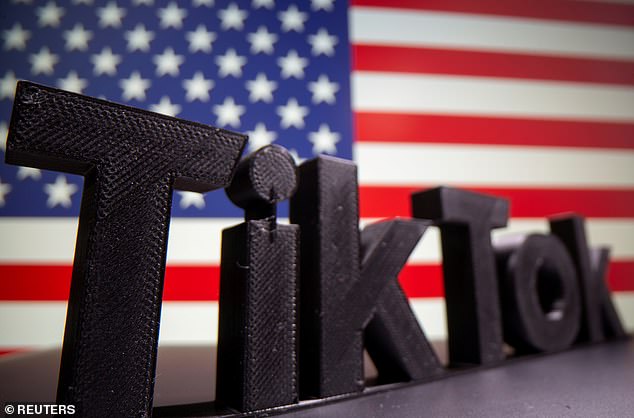 A second U.S. judge stopped the Trump administration’s attempt to block TikTok in the United States

This is the latest defeat in the White House legal campaign against the Chinese-owned video-sharing app after it said the president’s move would have effectively banned its use in the United States.

US District Court Judge Carl Nichols in Washington found that Trump has overstepped his authority to use his emergency economic powers to try to block the app.

This comes after another US judge in Pennsylvania banned the restrictions that were scheduled to take effect on November 12 after influencers filed a lawsuit.

A second U.S. judge stopped the Trump administration’s attempt to block TikTok in the United States

Nichols wrote that TikTok attorneys were able to show Trump officials “their failure to adequately consider a clear and reasonable alternative before TikTok was banned.”

He added that the step to restrict the use of the application was ‘Arbitrary and volatile’.

The Trump administration has been seeking to prevent people from downloading TikTok in app stores.

They also tried to stop Transactions between Americans and TikTok’s parent company, ByteDance.

The Trump administration resumed sanctions that had already been banned in October in Pennsylvania. 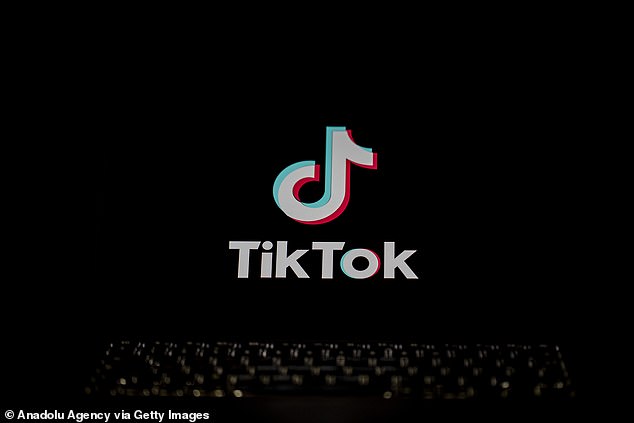 This is the latest defeat in the White House legal campaign against the video-sharing app that the company said would have effectively banned its use in the United States.

Nichols wrote that if Trump wins that appeal, his injunction will remain to prevent users from leaving TikTok for a competing app.

He added that this would lead to “irreparable harm” to TikTok.

Commerce Department officials said they are taking an unusual step to try to block TikTok due to the risks posed by app data collection.

The Trump administration has stepped up efforts to remove “untrusted” Chinese apps from US digital networks, describing TikTok and WeChat as “major threats”.

In August, the Trump administration threatened to block TikTok due to concerns about the Chinese government’s alleged spying, but the ban did not go into effect due to the legislation.

The US government offered the Chinese a way out if they were willing to sell TikTok to an American company.

TikTok has 100 million users in the United States and is especially popular among young Americans.