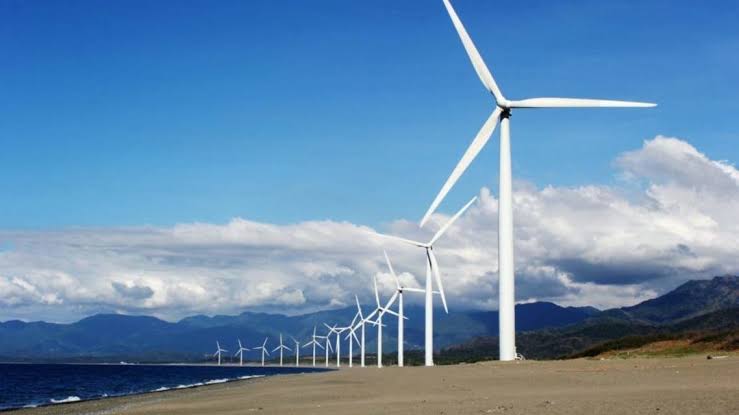 Member of the Energy Committee of the Egyptian House of Representatives, Representative Amira Abu Shaqqa, called on the countries of the world, especially Egypt, to unite to solve the climate change crisis by providing material or moral expertise to each country, as well as scientific or human expertise.

Abu Shaqqa said that the Parliament’s Energy and Environment Committee is currently discussing the issue of renewable or alternative energy and replacing it with traditional energy such as oil, gasoline and gas, pointing out that there will be no voice louder than the voice of renewable energy in Egypt within 5 years, in order to reduce pollution and purify the air.

The member of the House of Representatives indicated that the committee is also studying the climate change crisis with the Minister of Environment, and is scheduled to discuss draft laws related to confronting environmental pollution and replacing renewable energy.

This coincided with raising the issue of the role of youth in facing environmental and climate challenges, and their impact on many economic countries of the world in order to achieve sustainability and development goals, and how to develop solutions to reduce the risks of climate change, within the activities of the World Youth Forum under the auspices of President Abdel Fattah El-Sisi.

It is worth noting that the activities of the fourth edition of the World Youth Forum were launched yesterday, Monday, under the patronage and presence of President Sisi, and are scheduled to continue from January 10 to 13, in Sharm El Sheikh, South Sinai Governorate.

President Sisi stressed that there is no way for humanity to overcome the difficulties of survival and the current crises except with sincere intentions, ending conflicts, managing differences, and working together for humanity and peace among the whole world, especially at that defining moment in human history.

President Sisi expressed his full support for Mikati so that the Lebanese government succeeds in managing its work in a way that meets the aspirations of the Lebanese people and helps them, stressing his pride in the authenticity of the close relations between Egypt and Lebanon.