A message from Moscow: They don’t have a chance 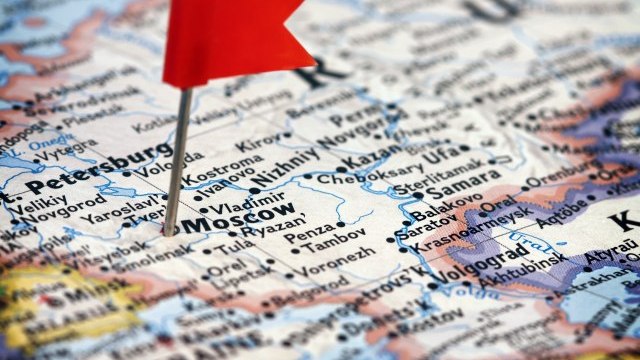 A spokeswoman for the Russian Foreign Ministry, Maria Zaharova, said that the West is participating in preparations for changing the constitutional order in Belarus.

“The information that has been revealed and the procedures that have been cut will be assessed by the competent authorities, indicating the preparation for a constitutional coup on the territory of Belarus. It revealed a horrific and ugly image of Western intervention not only at home in Belarus.” Zakharova told Russia’s 24 TV channel.

According to the spokeswoman, “facts are being revealed that leave no room for the collective West to deny its role.”

“Two Belarusians, one of whom holds US citizenship, have consulted and supported in Western capitals. The posted video leaves no questions about their goals and missions. The whole story is so uncomfortable for the West that something is badly needed. She explained that the story in Prague is starting to fully develop.” .

It should be noted that the President of Belarus, Alexander Lukashenko, announced on April 17 that a group of people who were preparing to assassinate him and his children had been arrested. According to the president, the US intelligence services are involved. According to the Russian Federal Security Service (FSB), the lawyer with dual US and Belarusian citizenship, Yuri Zinkovich, who, along with other members of the group, planned a military coup on May 9 in Minsk, was arrested in Moscow.

In this regard, the representative of the State Department stated that the United States denies its involvement in a plot to assassinate the Belarusian President.