A man accidentally burns down the house 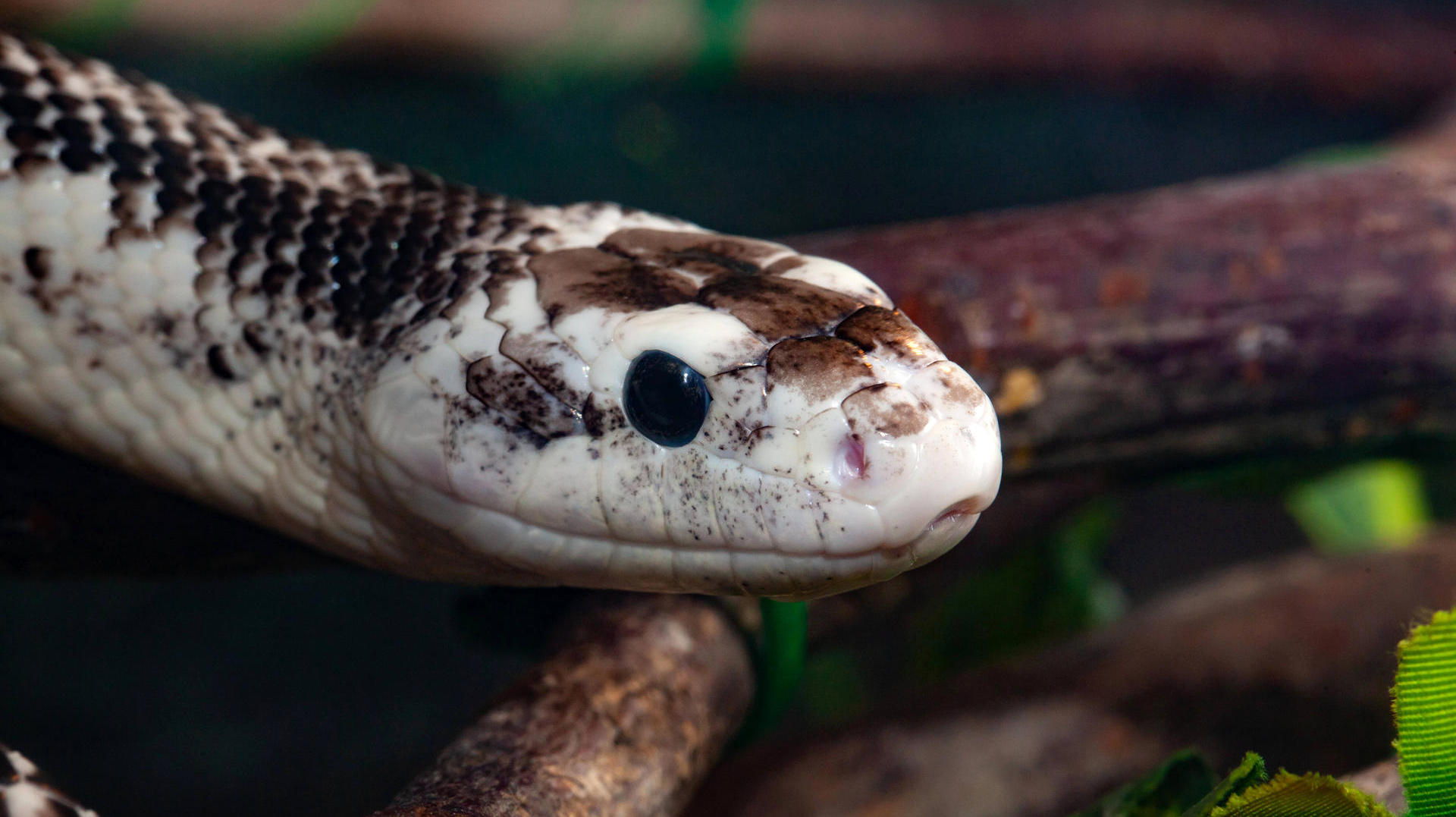 Snakes do not like smoke. The owner of the house wanted to get rid of the animals in the basement – his plan went wrong. After that the snakes went, as well as his house.

A Maryland man accidentally set fire to his house because he thought he could drive snakes away with smoke. Montgomery County Fire Department spokesman Pete Berenger tweeted Friday that the charcoal that the homeowner lit to create smoke in the basement is believed to be very close to the combustible material. The house was completely destroyed in a large fire that followed on 23 November. People were not hurt. 75 firefighters were busy putting out the fire.

Berenger told the Washington Post that the snakes may have been — non-venomous — peanuts. There were probably countless of them in the house. But only the remains of a snake were discovered in the ashes. Another snake was found alive. “I’m basically out,” Piringer said. The reptile was captured and released into the nearby forest. The remaining snakes died, hidden in the rubble, or escaped. According to the information, it is not uncommon for snakes to live in the basement, especially in cold winters.

“I would definitely recommend something else”

While snakes have a keen sense of smell, given Maryland’s cold temperatures, the smoke likely won’t cause the snakes to move around much because they were basically inside a snake to find deep calm, Emily Taylor, a professor at California Polytechnic University, told The Washington Post. “It’s going to be very slow,” Taylor said.

Zoologist John Kleopfer said snakes use their tongue to smell. If they smell smoke, try to hide or flee. But this is only temporary. “she will come back.” He had never heard of anyone trying to smoke snakes in the house. This is not recommended.

“I would definitely recommend something different for dealing with snakes – start by contacting a specialist,” wildlife biologist Dan Rauch told the newspaper.