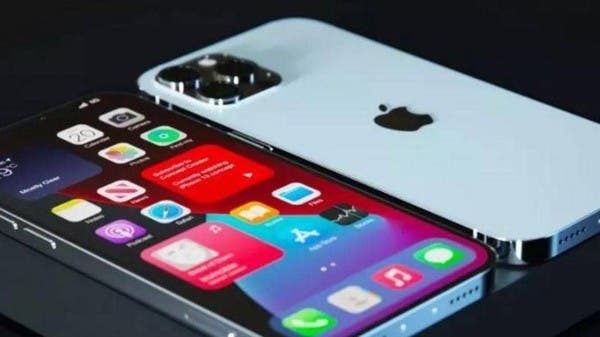 Expected to witness The next “iPhone” phones produced by the American company “Apple” A significant and significant shift, after the leakage of some information about new technologies that the developers in the company are currently working on.

According to the latest information published by Western newspapers and seen by Al-Arabiya.net, Apple is currently working on introducing “augmented reality and virtual reality headsets” to its phones, which makes these phones more like a mobile cinema in the user’s pocket, allowing him to view differently. For video and photo media.

But a new patent indicates that it is working on other methods to provide three-dimensional images without using a huge helmet, according to a report published by the “Daily Mail” newspaper.

In a newly granted patent to “Apple” called “split screen operation for electronic devices screens,” the company proposes to replace the three-dimensional images on a flat screen for the “iPhone” or “iPad”.

The documents describe barriers to this type of content when viewed on a smartphone or tablet device, which can lead to “motion blur, lighting compensation, or other effects that can be annoying to the viewer.”

With this in mind, Apple proposes to add a separate section to the screen that sends another layer of pixels to create alternate rows of pixels on the main screen, bypassing these problems and obstacles.

The idea is to divide the image views for each eye, so that the user ultimately sees a 3D drawing on a large screen.

Although this technology appears strange, the document includes an example of its use in the real world, namely the 3D glasses that are given to viewers in movie theaters.

The movie theater can provide polarized or tinted glasses or goggles for patrons who visually separate two simultaneous images, which add three-dimensional depth to the simultaneously projected images, due to the separation of the viewer’s eyes.

The “Apple Insider” website said that the patent was granted to the company on April 27, 2021.