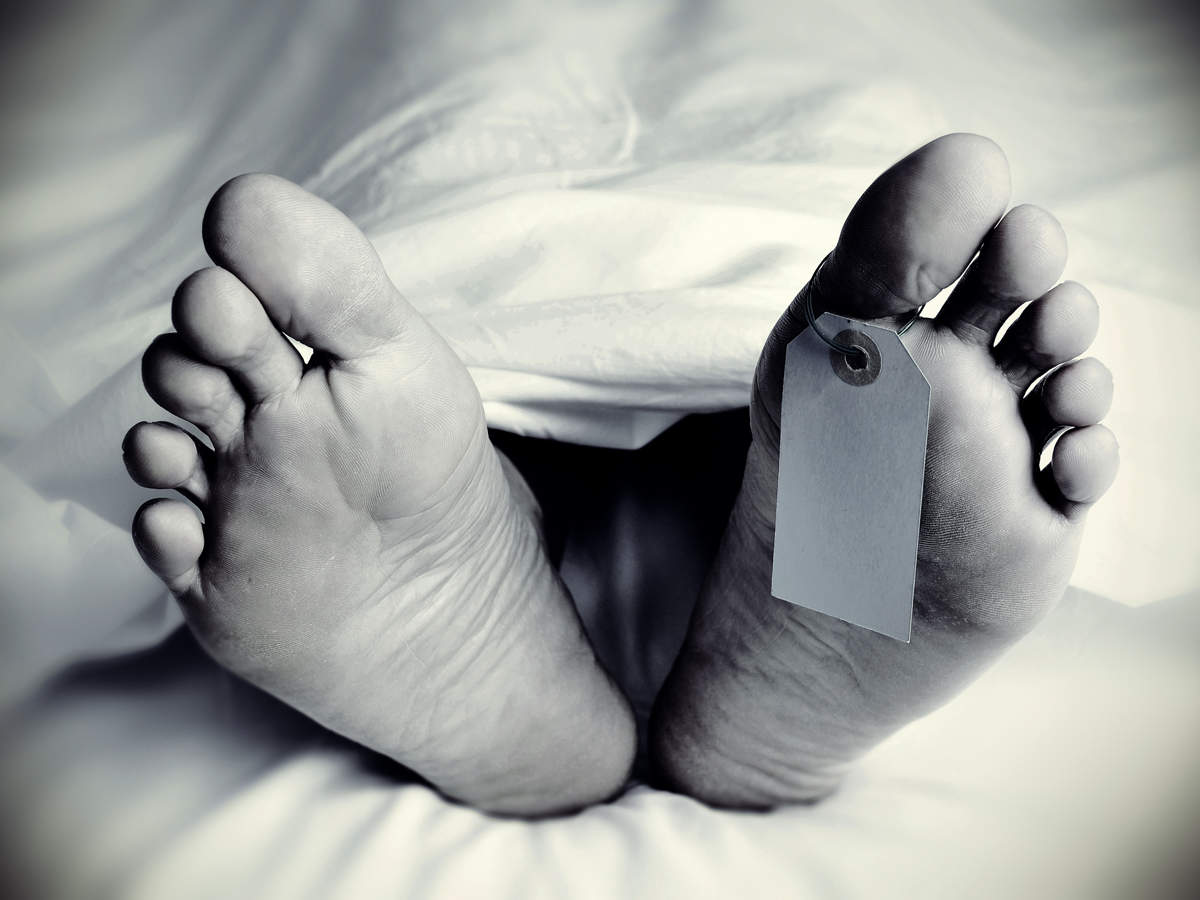 Recently there was an incident in which a woman lived with her mother’s corpse for ten years in Japan. She told police on Saturday that her body had been hidden in her apartment’s refrigerator for more than a decade. She said she was afraid to take the body if she learned that her mother had died. According to the police in Tokyo Yoshino A 48-year-old woman was arrested on Wednesday on suspicion of hiding her body in an apartment. She said that the body of a woman was found in her refrigerator.

“This body is my mother who died ten years ago. I have kept it in the refrigerator since then, because I do not want to take out my mother’s body from the house. She was 60 years old at the time of her death and she rented an apartment in the municipal housing complex. The woman did not reveal how her mother died.” .

Local media reported that Yoshino was forced to vacate the apartment in mid-January due to non-payment of the rent. The man cleaning the apartment said he found a dead body in the refrigerator. The matter was reported to the police and authorities, who stormed Yoshino. She was finally arrested on Wednesday. The police seized the body and took it to an autopsy. However, the media reported that the autopsy report did not provide accurate clues about the cause and time of her death.