A global stress test for freedom of expression 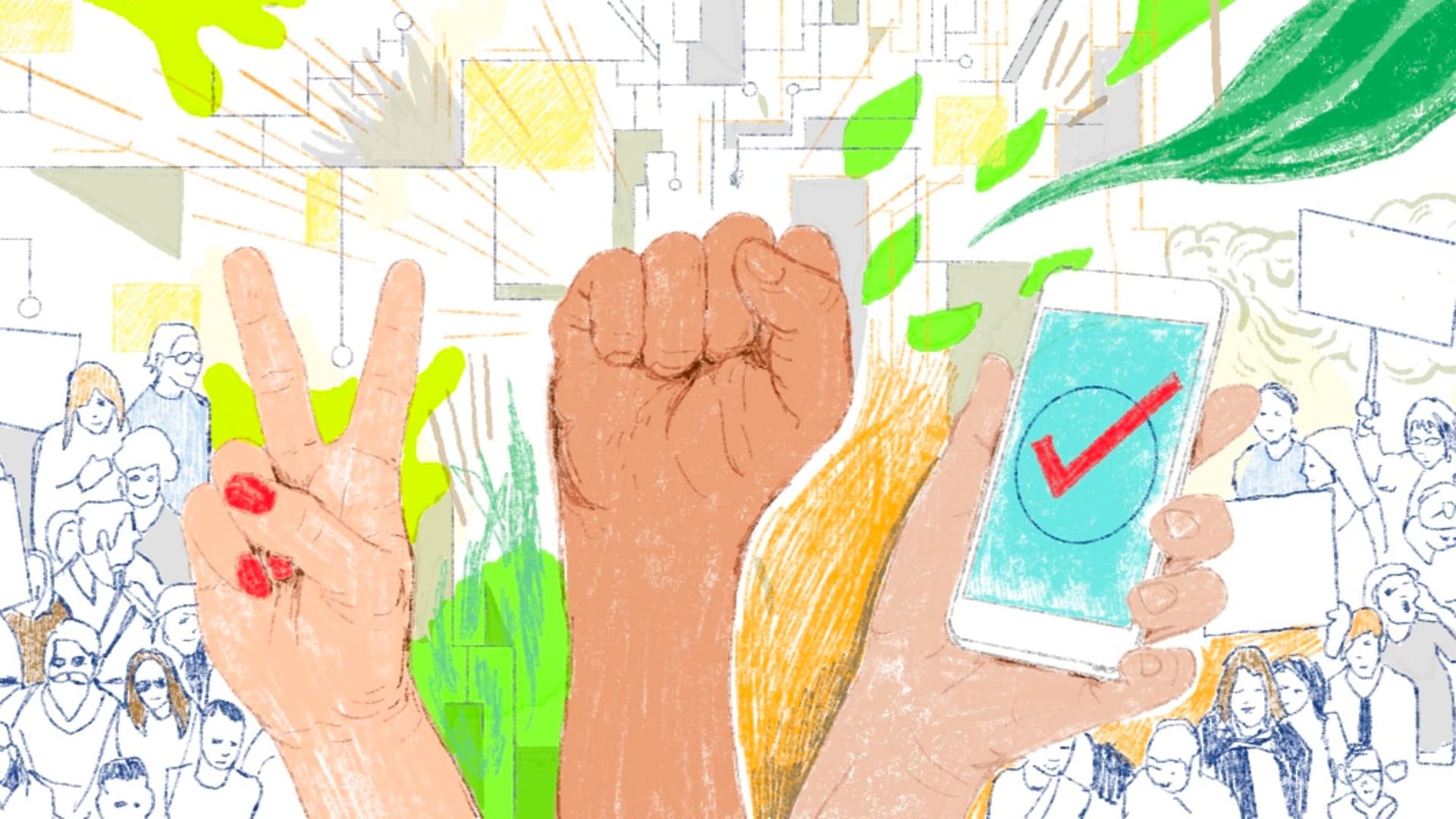 The cornerstone of democracy is shaken. Governments around the world are failing to protect the right to freedom of expression. Exploited by individuals and groups to incite hatred and discrimination. In Switzerland, too, people frequently make binding decisions about freedom of expression. Delicate and demanding balanced work.

In principle, everything should be crystal clear. Both the Universal Declaration of Human Rights of 1948 and the United Nations Covenant on Civil and Political Rights of 1966 state in Article 19 that: “Everyone has the right to freedom of opinion and expression; this right includes freedom of opinion without interference and freedom of expression. And publish it in any medium without regard to borders. “

In Europe, the 1950 European Convention on Human Rights defines freedom of expression as a binding right in Article 10. Switzerland enshrines this fundamental freedom in Article 16 of its 1999 constitution.

In practice, however, many aspects remain unclear. This became evident after the horrific events that accompanied the change of presidency in the United States in early 2021, with some Donald Trump henchmen attacking the Capitol Building. After the former president banned Twitter, Facebook and YouTube, the question now was how to consolidate democracy and tame the tech giants.

Social media has become an indispensable channel for public debate. This is rarely seen as a boon for democracy. Most of the time, fake news, conspiracy theories and hate are talked about on these platforms. Countries around the world are trying to address these problems by adopting new regulations. Germany has played a leading role, passing a law in 2018 to penalize the posting of hate content or false news on social media. In Switzerland, there are still no regulations focusing specifically on social networks.

In this context, media and journalism workers are under pressure at the federal level. Such is the case with Gotham City, the online magazine specializing in economic crime. Within a year, its founders were sued five times by a wealth manager in Geneva, and he managed to block their publication. The journalists who were punished see it as an “assault on the freedom of the press.”

In Switzerland, direct democracy tools (initiatives and referendums) allow citizens to have a broad debate about the possibilities and limits of freedom of expression. This topic is also voted on. This balance, based on a fundamental pillar of modern democracy, is a challenge, but it is part of the country’s political culture. Everyone is aware of this.

By 2021, many G20 countries, including Brazil, India and Turkey, have gone from democracy to authoritarianism, according to V-Dem’s Gutenberg Research Institute. In these countries, censorship measures by the authorities have increasingly affected cartoonists.

One of the strengths of free speech is the rise of populist leaders such as Brazilian President Jair Bolsonaro. However, the latter also addresses the democratic movements in his country calling for more active citizen participation.

Moreover, in the world of the transnational internet, there is a rift between international technology companies and national authorities. They both want to create at least some semblance of democracy. This is the case with Facebook’s independent “supervisory board” or the European Commission’s data protection regulator. As in the early decades of the Internet – when domains were designated by the relatively democratically organized ICANN NGO – the Online Citizen Caucus can now take over the web regulation. This body could be based in Geneva, Switzerland.

The media accelerated. “This is why we need to respond publicly and quickly to disinformation and hate speech,” Taiwan Digital Affairs Minister Audrey Tang said in an interview with SWI swissinfo.ch. “If we only waited one night, people would associate these viral memes with long-term memory.”

But it is not just the speed that matters, it is also the nature of the response: “If at the same time – say, within hours – we can make a humorous response that encourages people to share joy instead of revenge, discrimination, or revenge. Then we all feel better.”