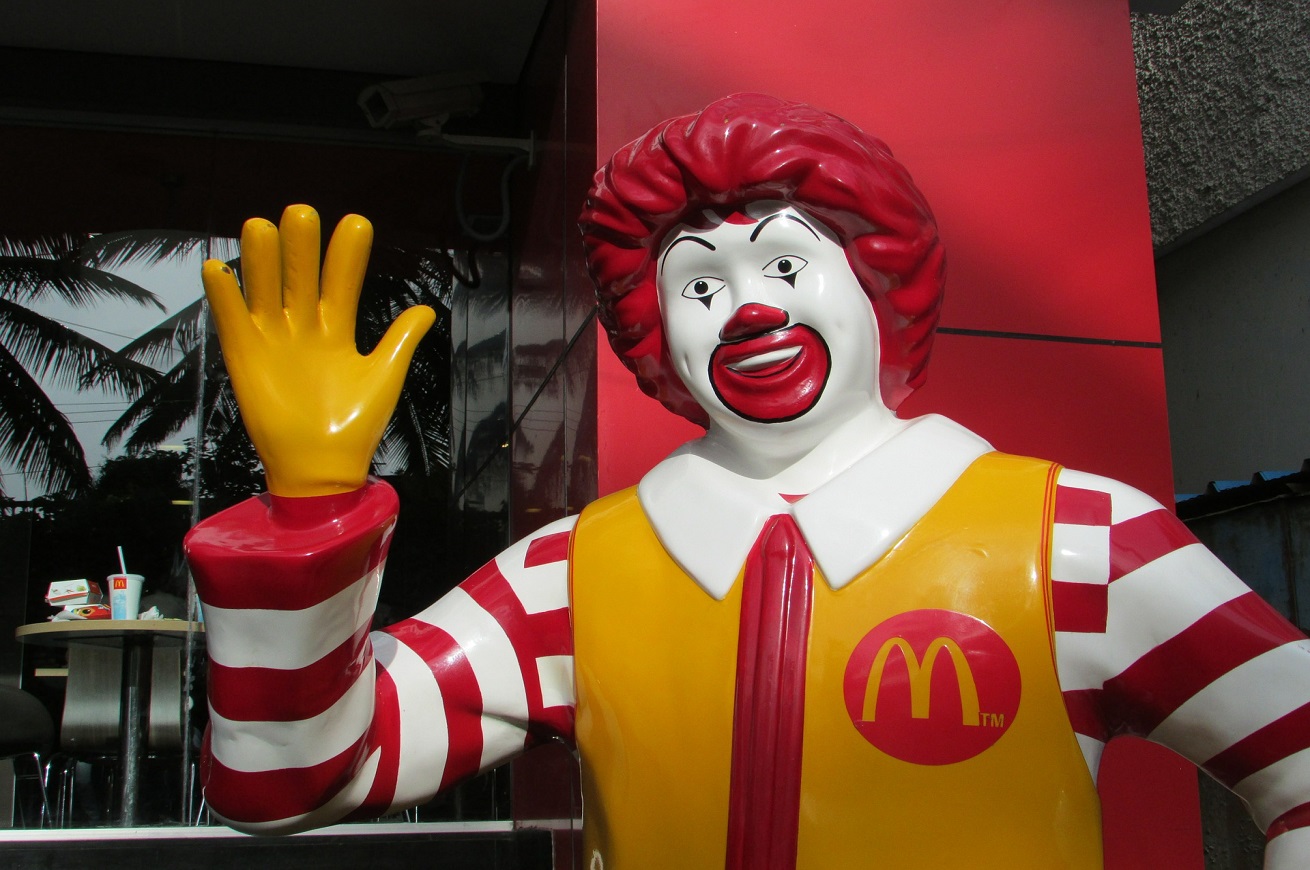 Mr. Washington opened the first McDonald’s franchise in 1980 at the age of 29 shortly after Oakland Athletics, and quickly ranked first in the black franchise in the United States, with 27 stores starting (including 14 still owned today).

However, according to the indictment issued by Washington, McDonald’s has repeatedly frustrated its business. The controversy is that the fast-food chain treats its franchises differently depending on the color of its skin, denying blacks the same opportunities reserved for whites, and directing their stores to more difficult and less profitable areas of cities. “I always hoped they would fulfill their promises and put an end to the two-tier system,” he said in announcing the lawsuit at a press conference. Instead, according to Washington, the company retaliated against him for speaking out about racial differences and forcing him to sell some stores. “When I defended myself and other black franchisees, McDonald’s began to dismantle my business in my life,” he said.

This isn’t the first time McDonald’s has faced similar allegations: In a lawsuit last year, more than 50 former franchise owners accused the company of directing them to stores in unwanted neighborhoods.