A deadly fire hits the skyscrapers of Tamacoa 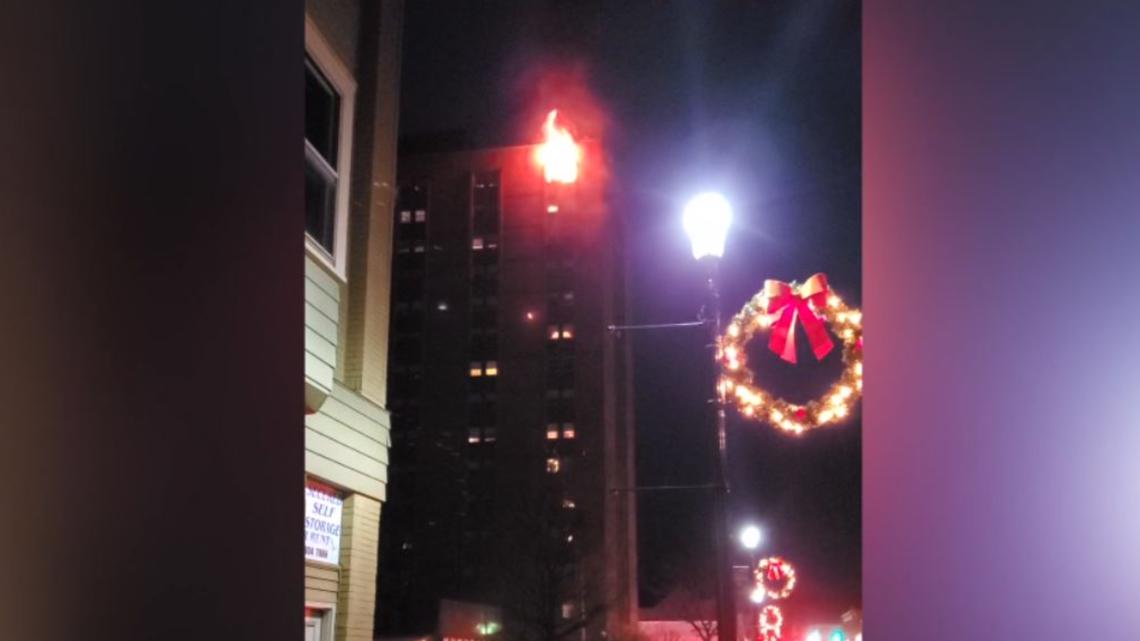 At least one person was killed after the fire early Friday morning.

At least one person died in the fire.

Another person had to be taken to the hospital.

John Ziloco lives on the 15th floor and remembers opening the door to his apartment and sniffing out smoke.

“I was completely asleep, and suddenly, I heard the alarm go off. I have a scanner next to my bed, an emergency scanner radio, and I heard them say a frame fire in a tall building, and then like everyone else suddenly I walked out the door of my apartment, and everything was covered in smoke,” remembers Zeloko .

“We had a very toxic and smoky case, and that was challenging. It was hot. So, basically, these rooms are small, but compact, and a lot of things in the rooms, mainly due to James Conley, Chief of Fire Department at Tamacoa, that The contents of the room ignite the fire.

Residents say they always know there is a possibility something like this will happen.

Resident Donald Miller said, “I thought it could happen at any time. It’s just one of these things. With so many people in the building, it could happen.”

Ziloco said, “I panicked a little at first, but you knew God was with us.” “God was with us and kept us safe, and that’s all that matters.”

Investigators did not specify how the fire started.