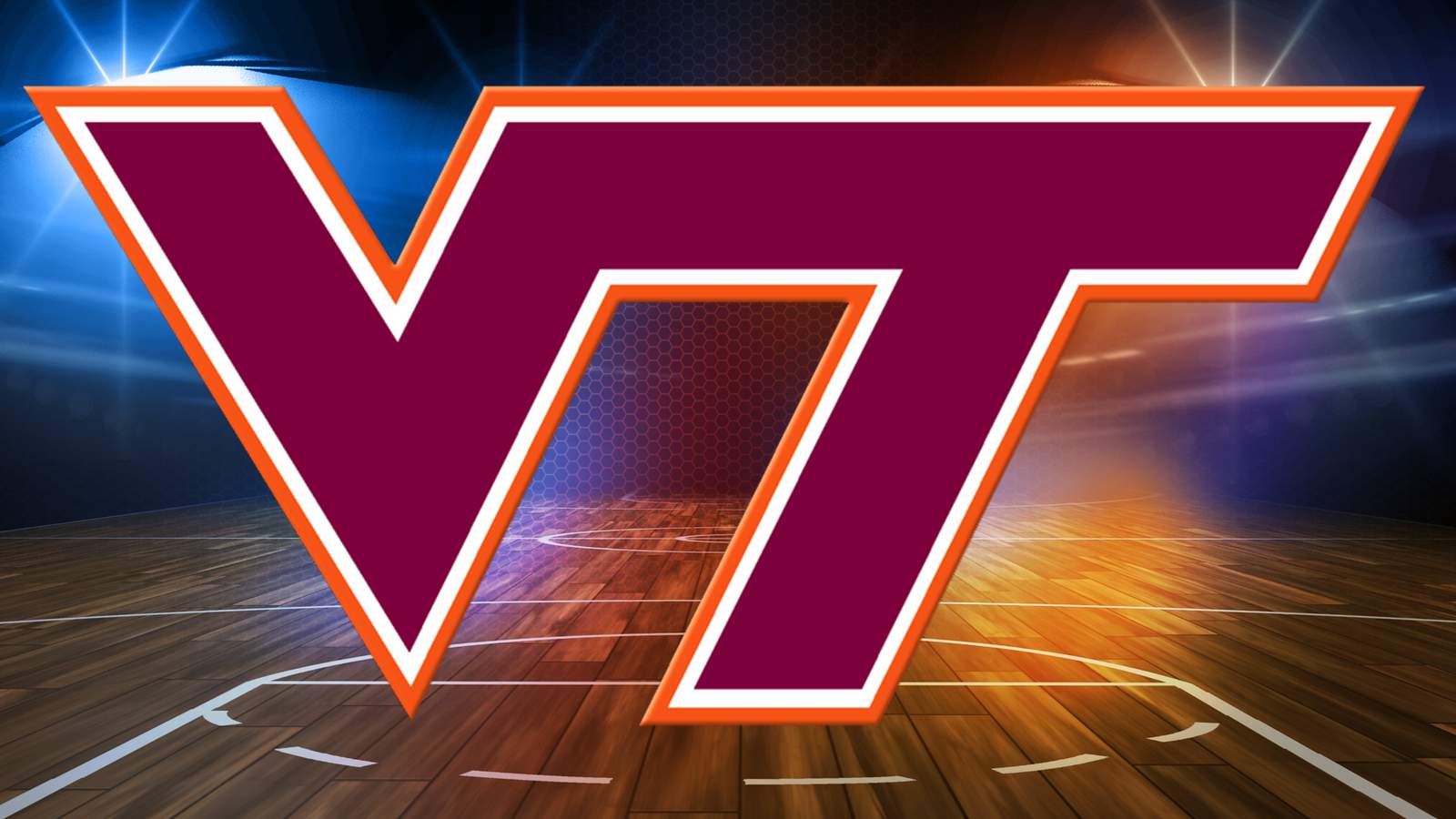 Blacksburg, Virginia. – Records and Notes ● Virginia Tech moves to 4-0 season after defeating VMI 64-57. ● This is the third consecutive season 4-0 hockey started. ● Mike Young is now a perfect 11-0 VMI player and head coach Dan Earl. Tech has now won nine times in a row against VMI and maintained a 94-43 lead in the overall series. Tech has now won 34 consecutive home-without-conferences competitions which is one of the longest running competitions in the country. ● UP Next: The Hokies will face Pennsylvania in Blacksburg at the ACC / Big Ten Challenge on Dec.8 at 8 p.m. ET.

Team Notes ● For the first time this season, Virginia Tech started the same starting line-up on back-to-back outings with Wabissa Bede, Tyrece Radford, Nahiem Alleyne, Justyn Mutts and Keve Aluma all at the start. Tech had 48 high season rebounds and 15 offensive rebounds. ● The Hokies scored 20 second chance points from that counter. ● Technology forced VMI to make nine turnovers, and Hokies scored 13 of those shifts. ● Running in the first half: With just over 5 minutes remaining in the half, Tec tied at 16-16 and went on the Round of 12-2 giving Hockey the 28-18 advantage. Goalkeeper Wabisa hit with two free throws but VMI came late to make it 30-23 in the first half. ● Running in the Main Second Half: Late in the second half, Hokies went 10-2 to give Tech a 53-47 advantage. This run would prove sufficient as the Hokies defeated VMI 64-57.

Teres Radford ● The Radford goalkeeper has scored double digits for the third time this season and the second in a row.

How Aluma ● Striker Aluma scored his first double this season with 17 points and 12 rebounds.

Justin Moats ● Redshirt Young Moats hit the season with six assists and equaled his season high on bouncing balls with nine, with 10 points for an almost double double.

The Wabisa Bedi goalkeeper scored 11 points, the highest level in the season, and grabbed the four highest rebounds of the season.