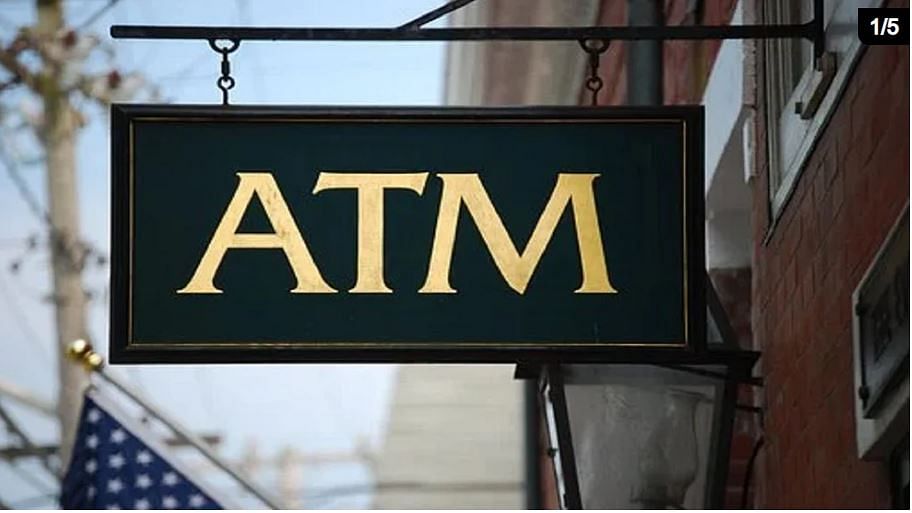 In this country, it is very difficult to buy a mobile SIM card and even if you try very hard to buy a SIM, the Internet does not work in it. There are many other restrictions in this country. 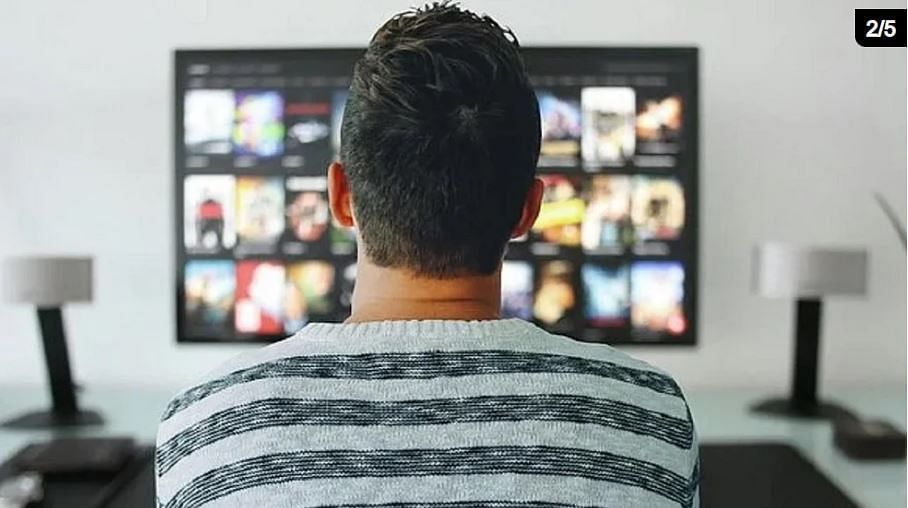 The government has also imposed a number of restrictions on television in this country. Here people see the same channels that the government wants to show on TV. 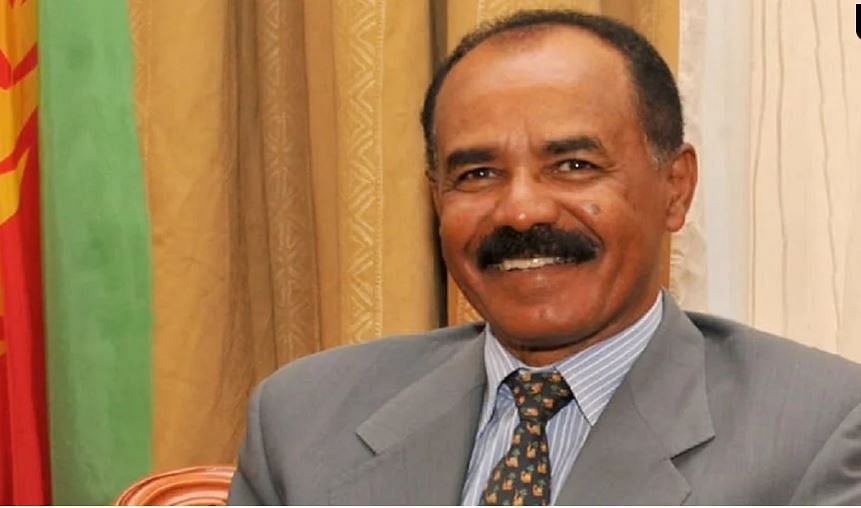 You might be surprised, but the country gained its independence in 1993, but since then it has been ruled by one president. whose name is Isaiah Averkey. Critics of other governments are imprisoned. 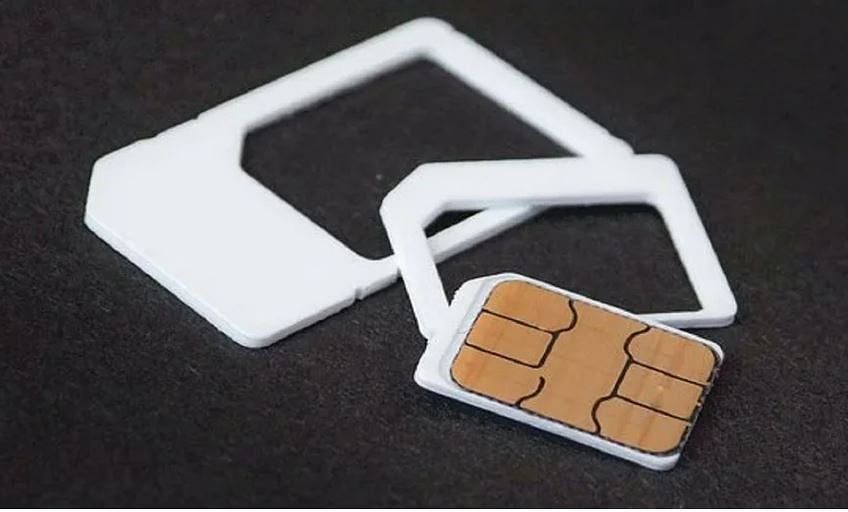 It is also very difficult to buy a mobile SIM card in this country and if you buy a SIM card by doing anything, the internet is not working in it. 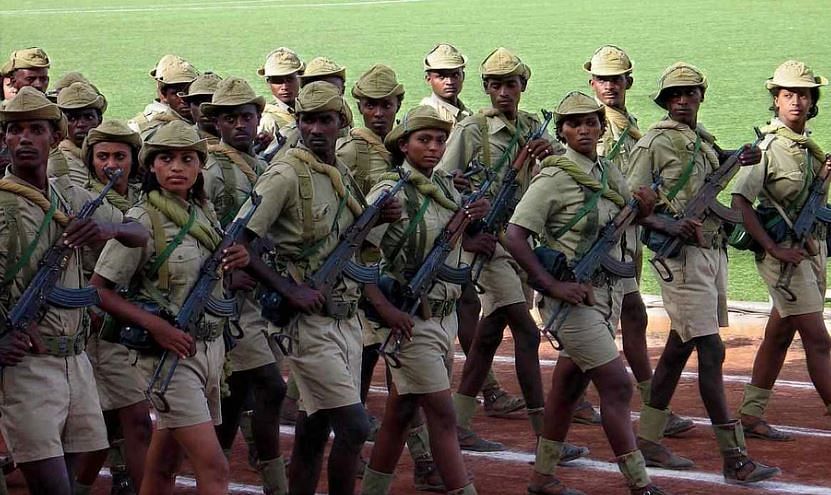