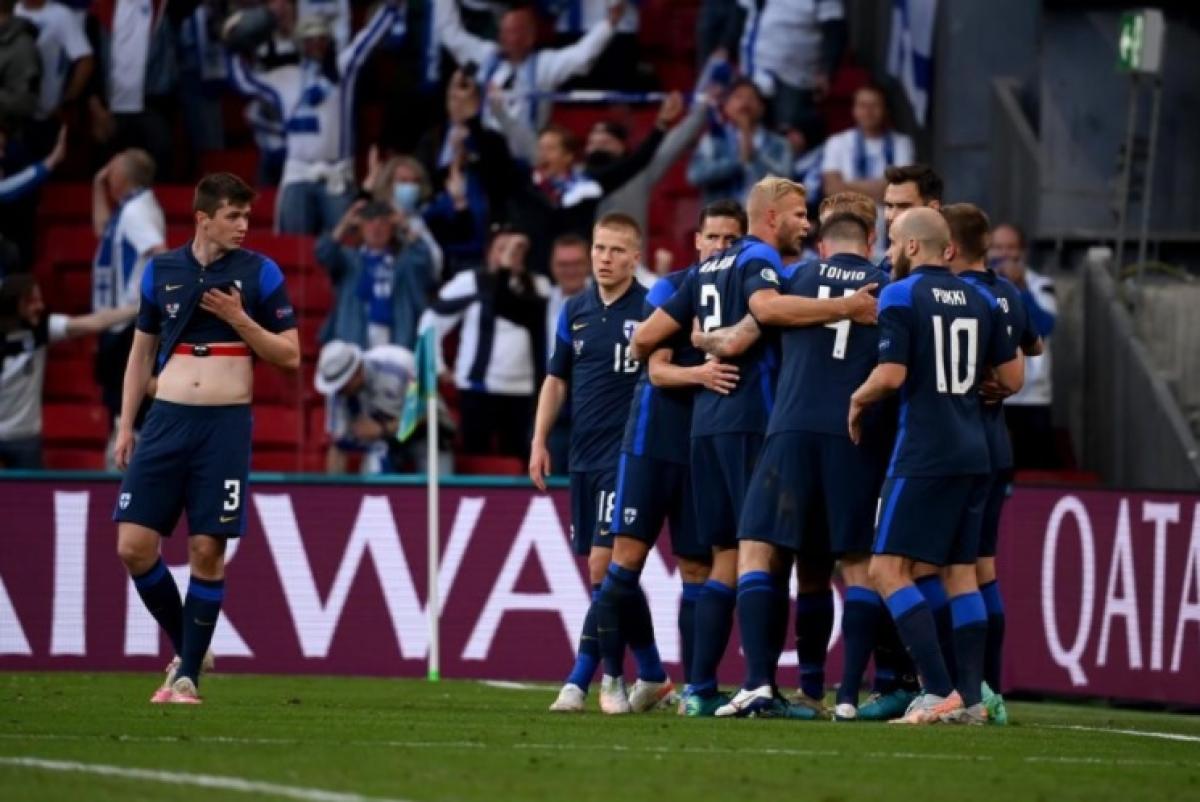 Finnish health authorities Discovered 80 positive for covid-19 among Finnish fans tested at the border On his return from Saint Petersburg, where the Scandinavian country played its last European Cup match against Belgium on Monday.

The Finnish Institute of Health and Welfare (THL) warned that this data is preliminary and that the true number of infections could increase, so it asked fans who had traveled to Russia to avoid social contacts and take a second PCR test 72 hours later.

Last Tuesday, about 3,000 Finnish fans had to queue at the Russian border for more than three hours for a PCR test, with temperatures reaching 30 degrees.

Finally, health authorities have allowed at least 800 fans to enter the country without getting tested due to a lack of capabilities, so they fear an increase in the number of infections coming from Russia.

The Finnish team, which had already been eliminated from the European Cup, for the first time in history participated in the final stage of a major tournament, which ignited a real football “boom” in the Scandinavian country.

What’s more, after their narrow victory on their European debut against Denmark, which gave local fans hope of a round-of-16 achievement, a goal they ultimately failed to achieve after losses to Russia and Belgium.

Nevertheless, the “royal owls” did well, especially in defense, and took third place in group B, beating Russia in the table.