60 years ago, the American figure skating team died in a plane crash 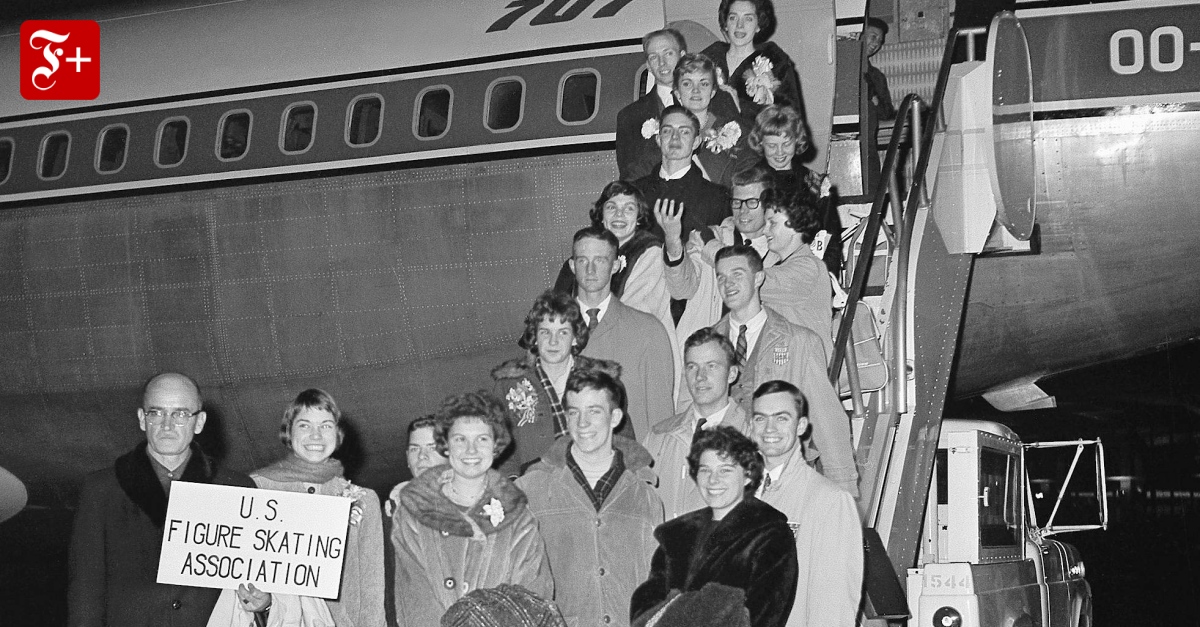 FifthValentine’s Day 1961. To say good-bye, the entire team gathers for a final photo shoot on the stairs leading to the plane and on the stairs. You can see the anticipation in them. Especially the jubilant Lawrence Rochon Owen, the newly crowned “Ice Queen”, who has just reached the title of “Sports Illustrated”. The magazine features “America’s hottest figure skater” in a short red dress and a wide spin. Not only does Owen have the magazine in her luggage on this trip, as it will appear. Just two days earlier, the sixteen-year-old became the North American champion, in a biennial competition between the United States and Canada until 1971. At the end of January, she had already become the champion of American figure skating in Colorado Springs. In the farewell photo, she was in front row next to team captain Dean McMinn, who is holding a sign: “American Snowboarding Association.”

The US National Figure Skating Team is on its way to Prague to participate in the World Championships, which will take place from February 22 to 27. To the left of Golden Hope, Owen is her two patriotic rivals, Stephanie Westerfield and Rod Lee Michelson, just behind them are the top three male singles runners in the United States, Douglas Ramsay, Gregory Kelly and Bradley Lord. At the bottom of the stairs you can see the eldest of two sisters, Owen, 20-year-old marital skier Maribel Roxa Owen, with her nine-year-old partner, Dudley Shaw Richards. There are also ice dancers, among them American gentlemen Diane Carol Sherblum and Larry Pierce, roughly at the top of the stairs.