500 Years of Conquista – Mexico asking for forgiveness from the Maya 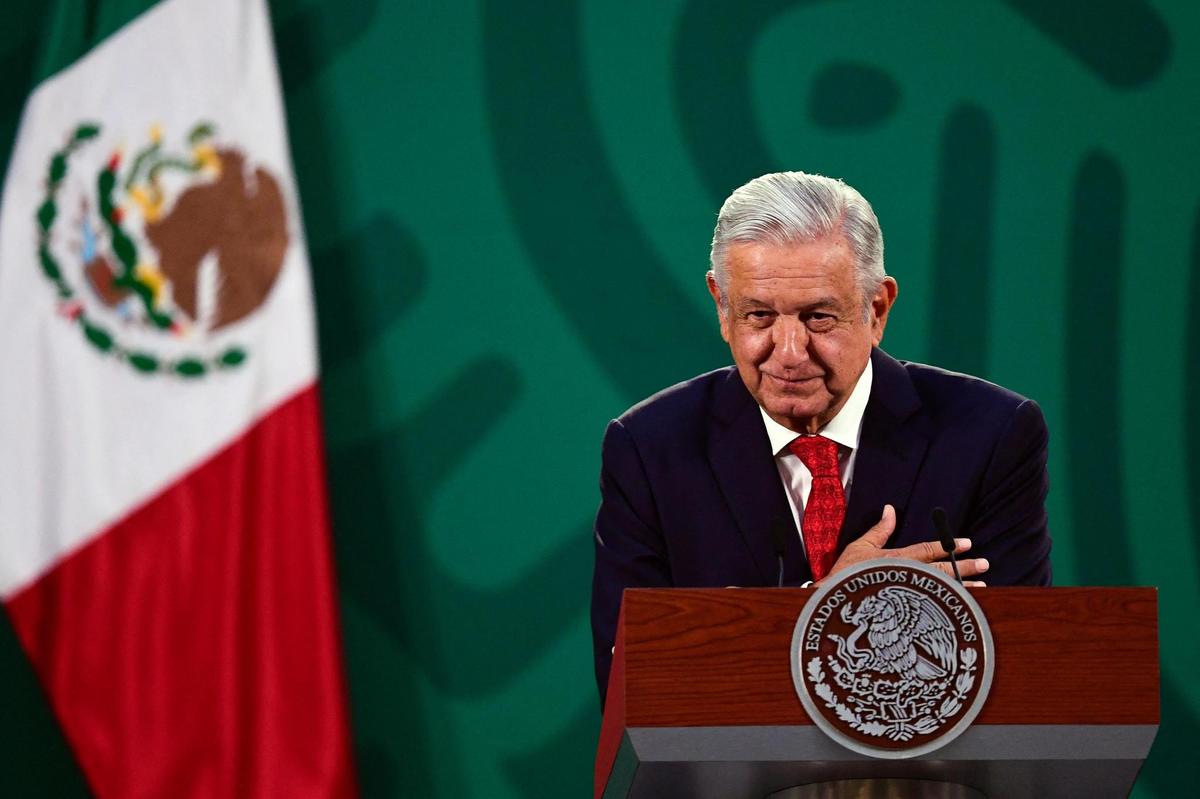 Mexico City on Monday acknowledged the racism and discrimination that this ethnic minority still plagues two centuries after Mexico’s independence.

The Mexican government officially apologized to the indigenous Maya people on Monday for the errors committed against them since the Spanish conquest.

This apology, which coincides with 500 years of the conquest (the conquest of Mexico), was formulated at the initiative of the President of Mexico, Andres Manuel Lopez Obrador, and his Guatemalan counterpart, Alejandro Giamatti, in the municipality of Felipe Carilo. Puerto, Quintana Roo (Southeast).

“We apologize to the Maya people for the terrible violations committed by individuals and national and foreign powers during the conquest, three centuries of colonial domination and the two centuries of independent Mexico,” the Mexican president declared, referring in particular to sectarian warfare. In the 19th century.

This conflict corresponds to the uprising of enslaved Mayans in the Yucatan (southeast), which began in 1847 and ended in 1901, as the indigenous Maya opposed white and Mestizo.

During the ceremony, the Mexican government acknowledged the racism and discrimination that this ethnic minority continues to suffer two centuries after Mexico’s independence.

The construction of the Maya train, a major project of the current Mexican government, was mentioned during the ceremony and attracted residents’ attention. In June 2020, Andres Manuel Lopez Obrador gave the green light to build a 1,500-kilometer Maya train line slated to cross different parts of the Yucatan Peninsula, where the Cancun resort is located. Many organizations reject the project, claiming that it would harm the environment and many indigenous communities in this area.

Did you find a bug?Report now.