45 million euros each for Finland and Poland 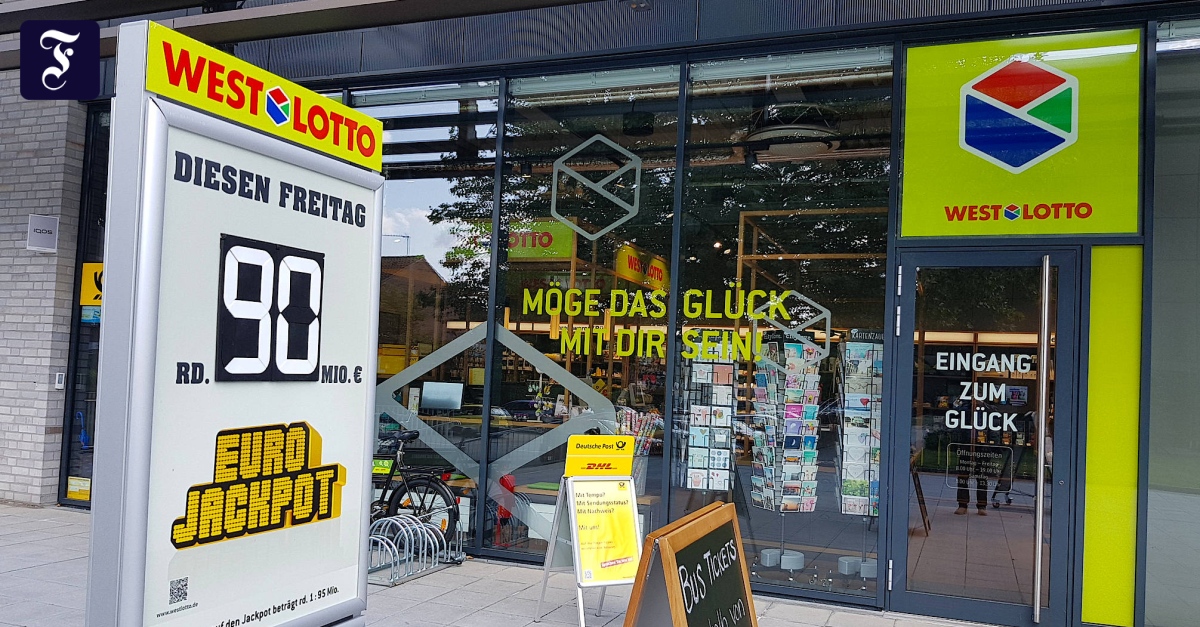 DrHe filled a maximum of 90 million euros Eurojackpot Half goes to Finland and the other half to Poland. With numbers 4, 31, 39, 43 and 46 and the additional numbers 1 and 4, the players – or unions – won €45 million in the draw in Helsinki, a Westlotto spokesperson announced Friday evening in Münster.

A player from Hessen received a full profit of 90 million euros in May 2021. In 2016, a player from the state of Baden-Württemberg received the full Eurojackpot prize for the first time – at that time it was the highest win in the history of the German lottery.

There were eight hits in the six-figure award category, six of which came from Germany: nearly €837,000 each went to Baden-Württemberg, Bavaria, Mecklenburg-West Pomerania, Rhineland-Palatinate, twice to Hesse as well as Norway and the Czech Republic.

See also  Manuel Ellis: A black man who died in Tacoma custody can be heard screaming "I can't breathe" at the sound of a dispatcher