300,000 immigrants have not withdrawn their temporary protection permits 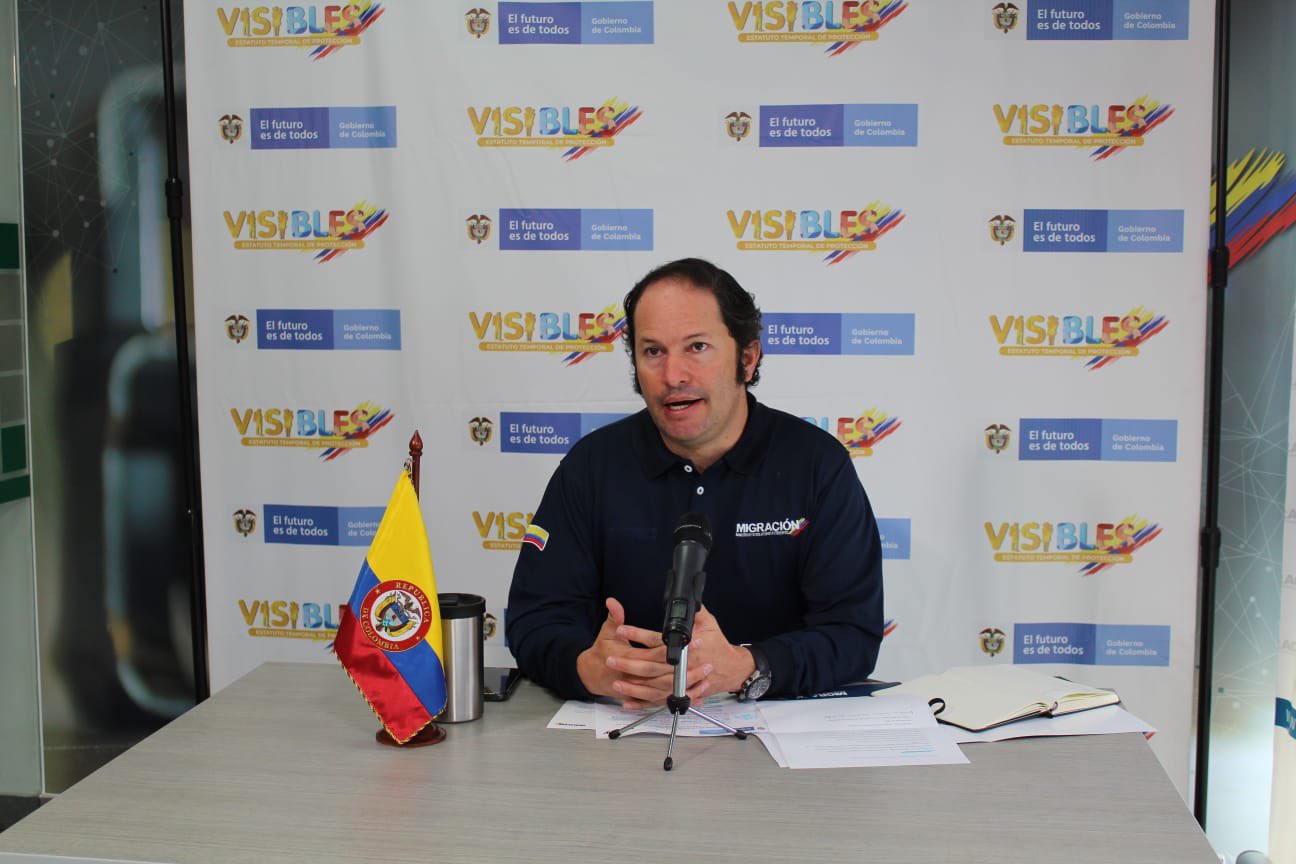 Some 323,000 Venezuelan migrants have not withdrawn their temporary protection permit, a situation that has led to delays in the immigration process, according to Juan Francisco Espinosa, director of Colombia immigration.

Likewise, he called on those who were unable to obtain permission to withdraw it as soon as possible and also to keep the document’s process in check.

Some Twitter users commented in response to what was stated in the file Director Immigration in Colombia:

And where is me? Since they opened on day one we have taken biometrics and they still don’t give us a reason. How could it be that the people who went later had already obtained it and the first one had none. Nobody gives an answer.”User saidAndroidMovida.

Similarly, user @yanelydavila said “Good evening. We completed stage one in August 2021 but were never able to make a date. Can we go to the visible point and do stage two of the biometric registration without an appointment? Thanks.”

However, in the Twitter account of Migración Colombia, it was reported that “the application called #PPT Record” will be published on the website, where people will be able to check the status of the permit, to see “if it has been printed, pending or if it is It will be delivered.”

Independent journalism needs to support its readers to keep going and make sure that uncomfortable news they don’t want you to read stays at your fingertips. Today, with your support, we will continue to work hard for censorship-free journalism!
See also  The United States threatens consequences if Navalny dies and the European Union calls for immediate release | abroad