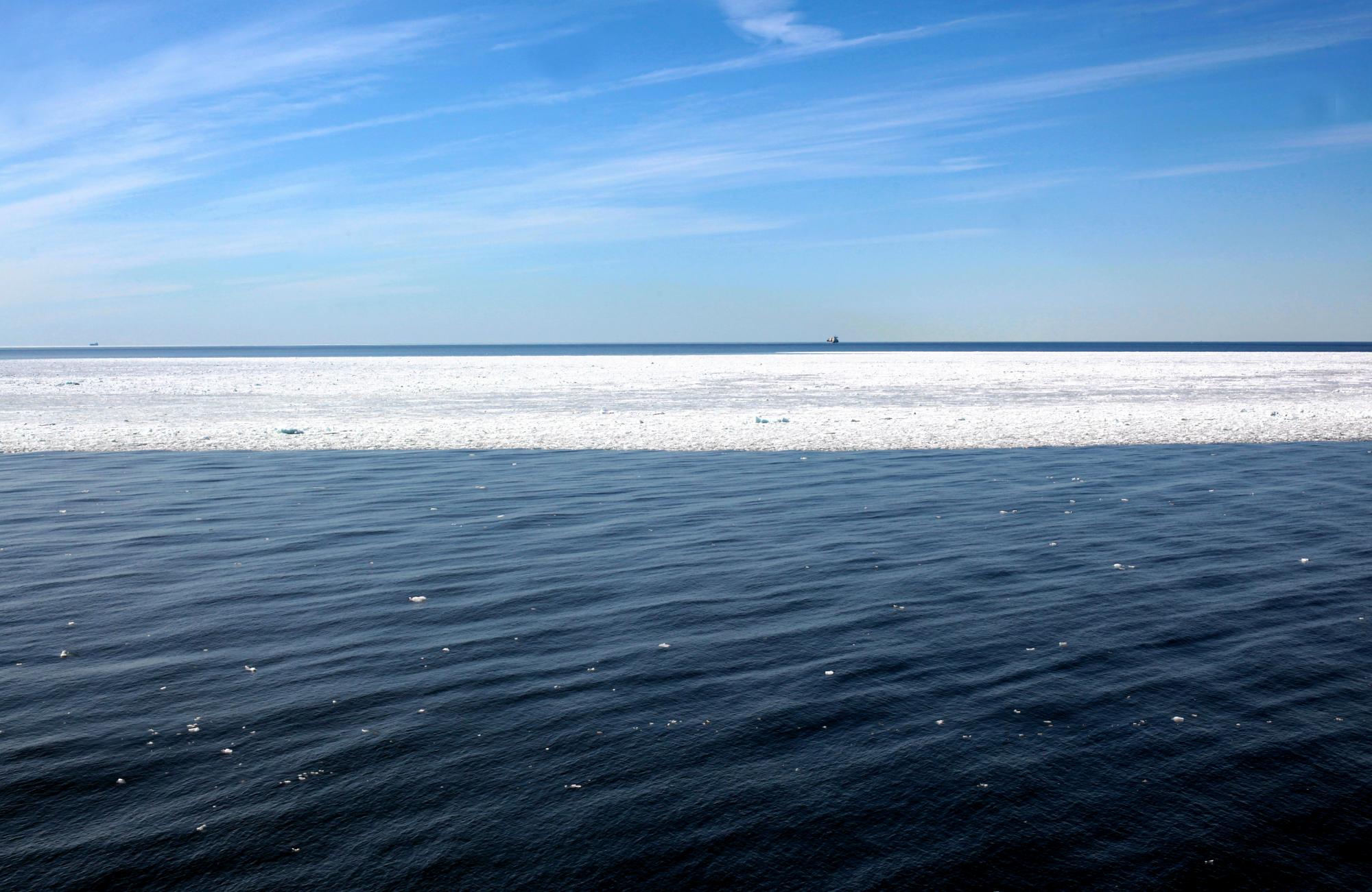 An almost 80-kilometer railway tunnel under the Baltic Sea could cost thirteen billion euros, maybe less, but probably more. It will not open until 2030 at the earliest, when a lot of things will disappear: if the European Union supports the project with many billions, one hopes to get up to 40 percent. When engineers say the tunnel, which would be much longer than the one under the English Channel, if such a gigantic tube were at all possible with reasonable effort.

The scale has already been agreed upon

Only if it is omitted: a question of the will of the parties involved. Tallinn and Helsinki have now agreed on a joint and detailed feasibility study. It should be available within two years. Then the dream of “Project Talsinki” can become truly tangible. Pekka Sauri has been dreaming about it for a long time, he is the deputy mayor of the Finnish capital: “This tunnel would be very good to connect Finland with Central Europe. Now that Sweden and Denmark have started building a high-speed train line with Germany, they also need a high-speed train line on the eastern side of the Baltic Sea. “.

Ideally, the tunnel would form the northern end of the “Rail Baltica” project, a planned but extremely slow-moving express train line from the Baltic states through Poland to central Europe. After all, an agreement was reached on the scale: not the Russian wide scale, but the Western standard one. One meter 43.5 instead of one meter 52. Even in the tunnel, because only then the money will come from Brussels. Probably! or not? People in the area definitely support it.

Ferries between the two cities already have more than eight million passengers a year, and about 60,000 Estonians operate and mostly live in Finland during the week and only come home on weekends. The tunnel would be a boon for them, says architect Joko Allender from Tallinn: “Yes, I will definitely vote for the tunnel, I would like to do it. Originally the Finns saw the greater interest and advantages more clearly. But in the meantime we in Estonia are ready to talk about it seriously too. “

Because the growth and integration of cities, which are already booming, will accelerate dramatically. The Finnish economy, which is currently fragile, can take this particularly well, while many Finns are particularly concerned – about the good old ferry trip to Tallinn, otherwise known as the “wine voyage”! Go to the Estonian capital, properly refuel on the plane, buy cheap alcoholic drinks in Estonia and supply for the return trip. This is a tradition – and it will remain, tunnel planners promised. The main purpose of the railways under the Baltic Sea is the transportation of passengers, which is estimated at about 25,000 per day. There won’t be enough room for bulky containers or – happy Finns!