1:3 Defeat in Finland is a bitter disappointment for the Austria under-21 team 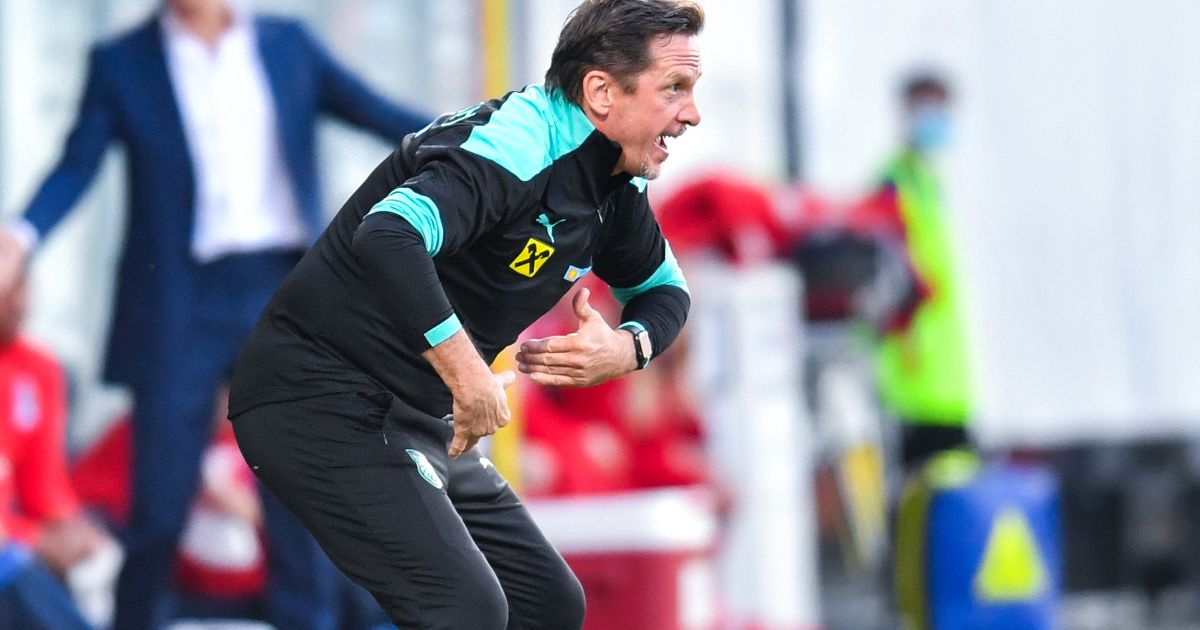