Zac Efron won an Emmys for his Netflix series 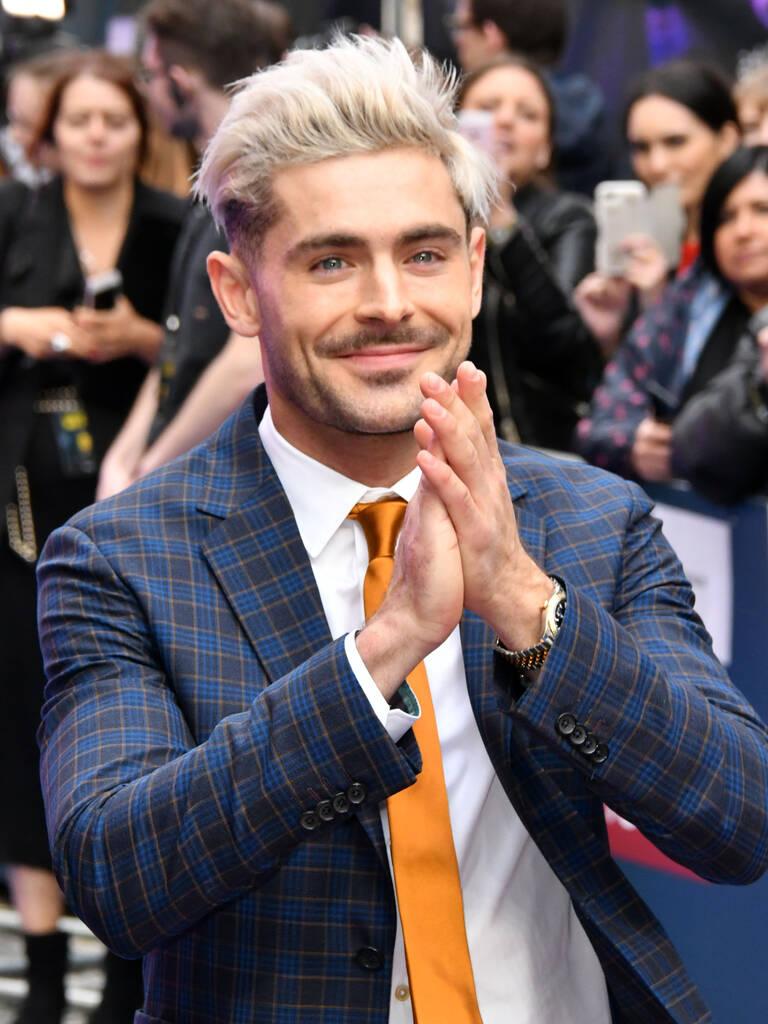 Zac Efron won his first career Emmy, thanks to the Netflix series “Zac Efron: Down to Earth.”

Celebrating the news, Zack wrote on social media: “Wow! I never expected this and I am so grateful. Big thanks to DaytimeEmmysnetflix and our small but very strong team, #downtoearth, who were able to make this show possible. And most of all, thank you all for seeing it. This is for you”.

Zach beat out the competition from Brandon McMillan with “Lucky Dog” and Jeff Corwin in “Ocean Trix with Jeff Corwin”.

“Zac Efron: down to earth” follows Zac and wellness expert Darren Olin around the world, with the goal of educating viewers to live sustainably and respect nature.

The program has received very positive reviews thanks to the fresh and positive image presented by the former Disney star.

Filming for the second season is currently underway.

“Get ready for the next adventure…you will see some good adventures. I love you guys,” Efron added on Instagram immediately after winning.

The second season is expected to start on Netflix in 2022.

The success comes one week after news of the actor’s move to WME (William Morris Endeavor): a signing that anticipates some significant changes in the 33-year-old’s career.