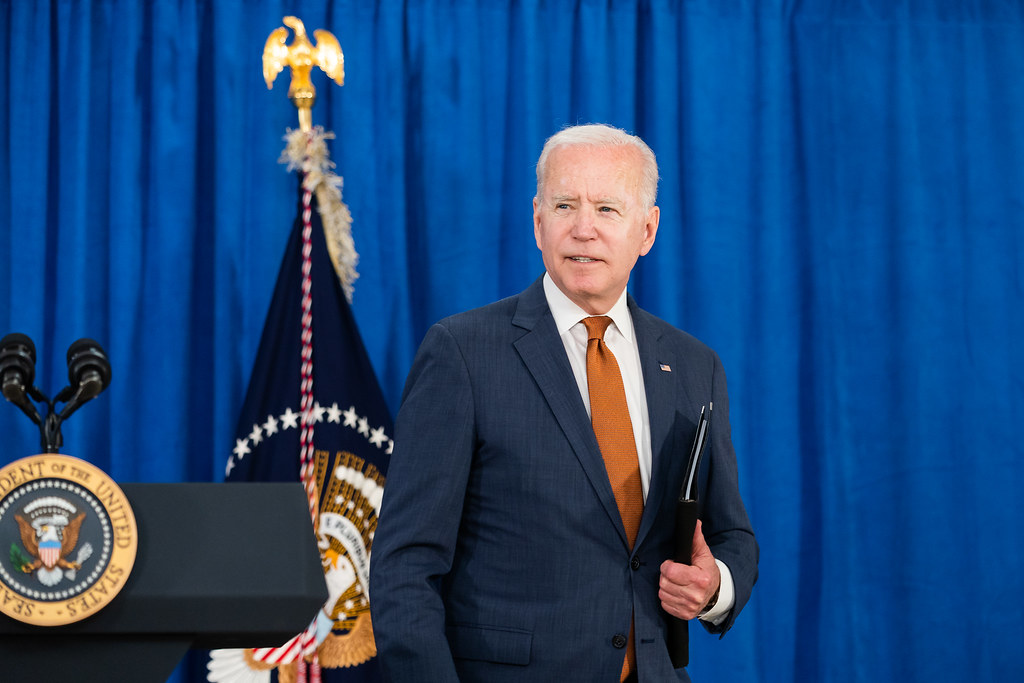 New pressure from the Biden administration on Xinjiang. Among the Chinese companies on the blacklist, there is also Kindroid, which is a member of O-Ran, a project developed to find an alternative to the field of Huawei. It is not the first…

The Biden administration is warning companies with supply chains and investments in China’s Xinjiang region that they face a “significant risk” of violating US forced labor laws by complicity in what the United States and other countries consider genocide against Uighurs and other Muslim minorities. . The Chinese reaction is expected: Beijing is likely to accuse Washington, as it has already done on other similar issues, of “interference in internal affairs” and denies accusations of genocide, forced labor and repression.

Six federal agencies (the Departments of State, Treasury, Commerce, International Security, and Labor, plus the Office of the Trade Representative) have issued a memorandum Updated advice Warning to companies doing business in China that they risk encountering “obstacles” in China due diligencesystem controls, the lack of government and corporate transparency, threats to auditors and the climate of the “police state” in Xinjiang.

The document calls on companies to engage indue diligence Promotion “in connection with four main categories of transactions in Xinjiang: assistance or investment in the development of surveillance tools, including those related to the collection and analysis of genes (a few days before the disclosure of Reuters From prenatal tests sold worldwide by a Chinese multinational to assembling massive genetic databases, from which genetic vulnerabilities of entire populations can be traced); Purchase of labor or goods from Xinjiang or other regions related to the use of forced labor in Xinjiang; supplying US goods, software, and technology to entities involved in surveillance or forced labor; Assisting in the construction and operation of concentration camps or production facilities that subject minorities to forced labor.

23 companies on the horizon

Among the 23 companies on the Entity List (a kind of blacklist) for the Department of Commerce is Kindroid. Reason: “Activities contrary to the national security and foreign policy of the United States.” In particular, Kindroid and other entities are “acquiring and seeking to obtain items from US sources to support the military modernization of the People’s Liberation Army,” it is reported. in the Federal Register.

Kindroid (Shanghai Jinzhuo Technology Co., Ltd.) is a leading designer and manufacturer of chips for communication systems and wireless solutions provider. It is one of the companies that have joined the O-Ran Alliance, a project to develop and operate a modular network with open interfaces that should encourage greater transparency and diversification of suppliers, which Italy’s Tim has also joined.

…and his role in O-RAN

With Kindroid pressed, the Chinese companies in the O-Ran alliance are now seven, he recalls Hoseok Lee Makiyama, director of the Ecipe Research Center in Brussels, So Twitter. There are also the big three service providers: China Mobile, China Telecom and China Unicom, IT company Inspur, the company that produces Phytium chips, and telecom giant Zte, an “internal” competitor to Huawei that has appeared in the past on the Entity List prior to parole.

a second The latest research by Strand ConsultAs many as 44 companies participating in the O-Ran alliance (born in 2018, before the Trump administration targeted “Made in China”) 5G networks are in China, the country most represented in the project after the United States (with 82 companies). Recent developments, also in light of the geopolitical tensions between Washington and Beijing that cannot fail to bring the rest of the world into play, raise a question: O-Ran, an alliance designed to develop alternatives to Huawei but formed by other sanctioned companies. By the United States, isn’t it now obsolete?