Xi and Biden discussed the release of Huawei’s heir 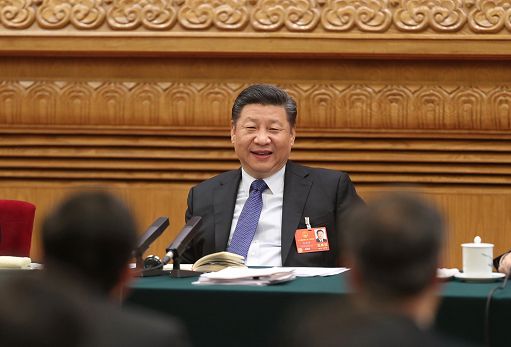 The question was asked in the phone conversation between the two

Rome, September 28. (askanews) — China confirmed today that the release of Meng Wanzhou, a vice president of Huawei who returned home last week after three years in detention in Canada at a US extradition request, was among the topics brought up by President Xi. Jinping raised in his phone conversation with US President Joe Biden on September 9.

“President Xi Jinping made a clear and specific effort on the Meng Wenzhou incident, made clear China’s position and demanded that the United States properly handle the matter as soon as possible,” said Chinese Foreign Ministry spokeswoman Hua Chunying.

The Chinese spokesperson stressed that Xi has supported Meng’s case since the beginning of the case in December 2018. “The Chinese government has done a lot at various levels – and he continued – to provide protection and consular assistance to Meng and formally requested the United States and the United States. Canada demands that the charges against her be dropped and that she be allowed to return to China “.

Meng Wanzhou has been accused of misleading HSBC about ties with Huwei and Iran, as it has been subject to sanctions that the Chinese manager – the daughter of Huawei founder Ren Zhengfei – allegedly violated.


The return was allowed on the basis of an agreement that Meng had with the US Department of Justice, under which Director Huawei admitted part of the infraction.

For her part, White House spokeswoman Jen Psaki confirmed that Xi raised the question and that Biden raised questions about the release of Canadian businessman Michael Spavor and former Canadian diplomat Michael Kovrig, who were arrested shortly after Meng. Over the weekend, the two Canadians returned to Canada.


See also  What do you expect from the global minimum tax? jaw knot