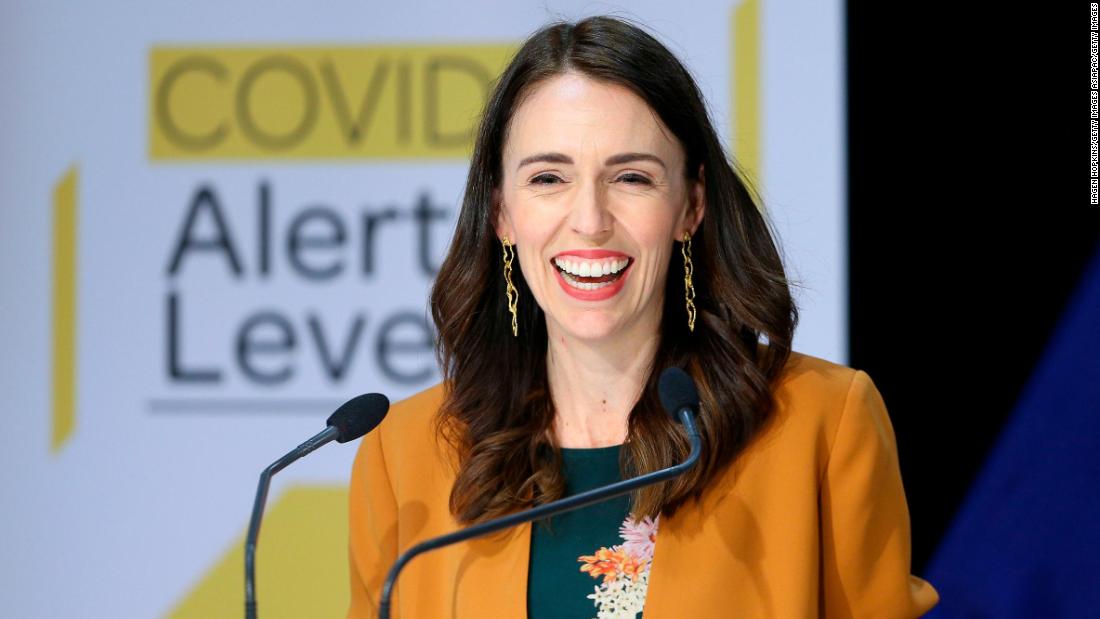 (CNN) – Almost all restrictions on coronavirus in New Zealand will be lifted tomorrow, Prime Minister Jacinda Ardern announced, after the country failed to report active cases.

Still, social distancing is still encouraged and Ardern said New Zealand’s international borders will remain closed to non-residents to prevent new epidemics. Residents arriving in New Zealand will still have to be quarantined for two weeks.

There are currently no active cases of coronavirus in New Zealand, nor has a positive case been reported in the last 17 days. No one has been treated for Covid-19 in the hospital for the past 12 days, and 40 days have passed since the last case of community transmission.

“This freedom from restrictions relies heavily on the current role that our border control will play in preventing the virus … The virus will be in our world for some time to come,” Ardern told a news conference on Monday.

The first case of coronavirus was confirmed in New Zealand on February 28 – more than a month after the United States confirmed its first infection.

A day later, on March 23 – with no deaths and when there were 102 confirmed cases – Ardern announced that the country was entering a “level three” blockade. Insignificant companies were closed, events and rallies were canceled, and schools were closed to all children except those basic workers.

Employers were told to allow work from home where possible, public transport was reserved for basic workers, and discretionary intra-country air travel between regions was banned.

At midnight on March 25, New Zealand moved to the strictest level 4 lock, people were told not to leave home other than necessary exercises near the house, maintaining social distance.

On April 9, despite a drop in cases, Ardern tightened border restrictions so that all citizens and permanent residents arriving in New Zealand had to spend two weeks in quarantine at an approved facility rather than at home.

New Zealand and Australia discussed establishing a “travel bubble” that would allow residents to travel freely between neighboring nations without the need for quarantine.

Both states have largely controlled their local coronavirus discovery and have large tourism industries that have been severely affected by broad travel restrictions.

However, Ardern warned on Monday that such a corridor could be for several more months.

“I don’t want New Zealand businesses or even Kiwis who want to travel across the ditch to get a false start. I’d rather share timelines when we have a lot more security,” she said.

“(Australia) is making progress across the country, but it is not universal.”