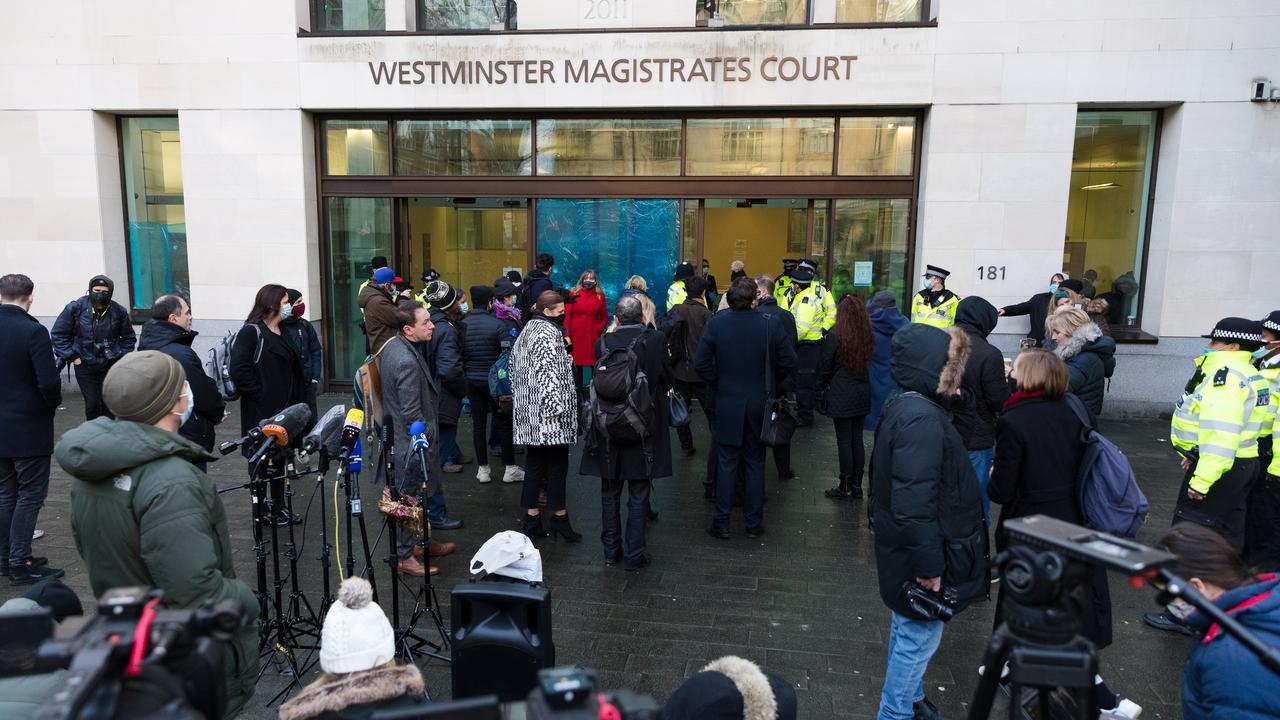 On Wednesday, a British judge ruled, after a request from his lawyer, not to release WikiLeaks founder Julian Assange on bail. Although it became clear on Monday that Assange had not yet been extradited to the United States, according to the judge, he still had reasons to hide.

As long as the appeal continues, the judge does not want to proceed with parole.

Assange’s lawyer argued that his client has a family in the UK and thus there is no risk of escaping. Additionally, the 49-year-old founder of WikiLeaks will have no reason to leave the country after Monday’s ruling.

However, attorneys assisting the U.S. government argued that there was an escape risk and that Mexico did indeed have political asylum Progress. According to the Americans, Assange has the means and intent to escape the country.

On Monday, a London court ruled that there was no need Delivered To the United States, which requested his extradition due to WikiLeaks posts. According to the judge, the whistleblower’s mental health was at risk.

Lawyers for the US government announced that they will appeal the ruling. After the verdict, Assange’s lawyer, Edward Fitzgerald, wanted his client released on bail pending trial.

The United States wants to sue Assange for espionage

The United States wants Assange to be tried on its soil for espionage, because in 2010 he issued hundreds of thousands of classified documents about the wars in Iraq and Afghanistan. If Assange is extradited, he faces decades in prison in the United States.

In 2012, Assange fled to the Ecuadorian embassy when he was allowed to await his extradition case to Sweden outside prison. Then he hid there for more than seven years. When the embassy showed him the door, British authorities arrested him.