Why did the UN envoy to Libya Jan Kubis resign a month before the elections? 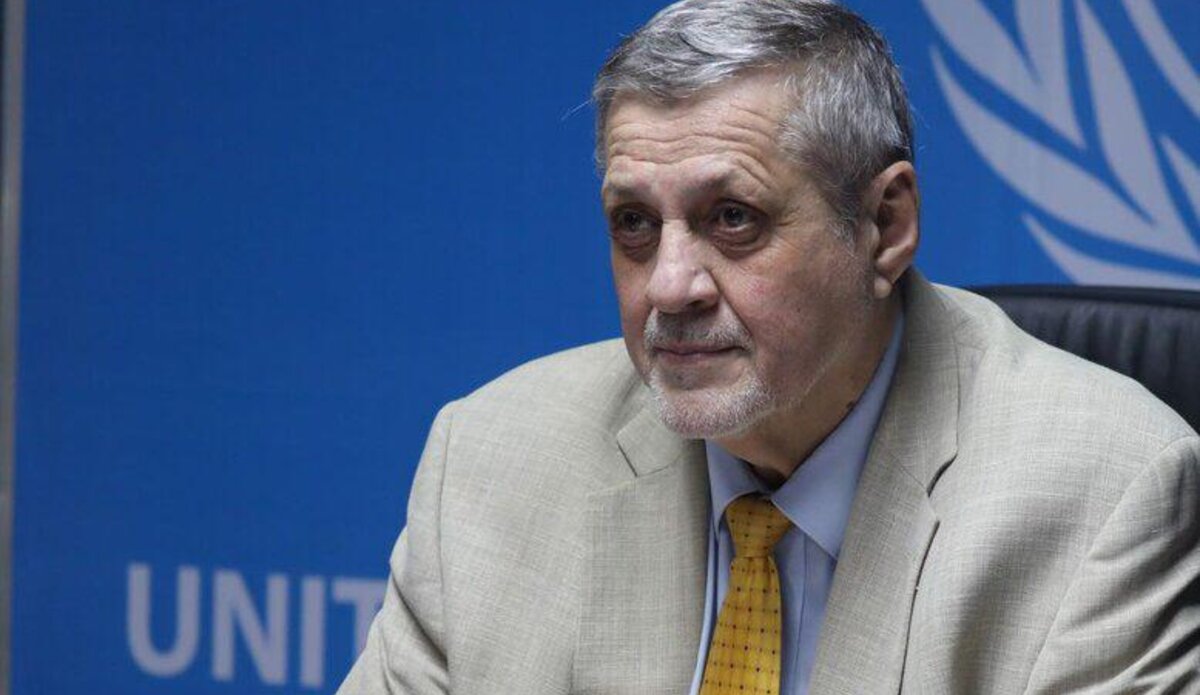 On Tuesday, the UN special envoy to Libya, Jan Kubis, resigned less than a year after taking office and a month ahead of presidential and legislative elections in the North African country. UN Secretary-General Antonio Guterres accepted Kubis’ resignation “with regret,” spokesman Stephane Dujarric confirmed Tuesday evening, explaining that “Mr. Kubis will not leave today closing the door.”

“He more than anyone else does not want to destabilize the mission in any way,” he added, noting that the Secretary-General is working on the appropriate alternative. “We are fully aware of the timetable for the elections and are working as quickly as possible to ensure the continued leadership of the mission in Libya,” Dujarric continued. Now, it will be up to the 15 members of the United Nations Security Council to reach consensus and agree on what new appointment could be for Nicholas Kay, the prominent British diplomat nominated to replace Jan Kubis.

Kubis is a former Minister of Foreign Affairs of Slovakia, who was also the UN Special Coordinator for Lebanon and the UN Special Envoy for Afghanistan and Iraq. The Security Council approved his appointment as mediator for Libya in January to replace Ghassan Salame, who resigned in March 2020 due to stress. It is unclear why Kubis decided to resign, while correspondents from foreign broadcasters reported in the Glass Building in New York that diplomats at the Security Council were shocked by his resignation at this pivotal time in history, the Libyan people.

Among the most credible hypotheses motivating his resignation is the fact that Kubis would be happy enough to do his job in Geneva, but he might not be fit enough to do the job in Tripoli. Others argue that the straw that broke the camel’s back was the election date – and it was reaffirmed today, Wednesday, November 24, by the embassies of France, Italy, Germany, the United Kingdom and the United States on December 24, in a statement calling all to support the North African nation’s democratic transition. Still others believe that Kubis’ resignation during the Security Council meeting is related to the nomination of the leader’s son, Saif al-Islam Gaddafi, about whom the United States had already expressed “concern” and renewed his arrest and extradition to the Libyans. the authorities.

It is noteworthy that the presidential and national elections represent the “comprehensive solution” to the Libyan crisis, which was defined by the Libyan Political Dialogue Forum (LPDF) on December 24 last year. Ninety-eight candidates submitted their nominations including controversial figures who risk derailing the electoral process such as members of the former CEO of “National Accord”, Fathi Bashagha, Ahmed Maiteeq, and other former ministers; The commander of the Libyan Arab Armed Forces, Khalifa Haftar, businessman Ismail Eshteiwi, Chairman of the Board of Directors of the Al-Ghargar Group, which owns a company of weapons and military machinery, the mentioned son of Al-Rafia, and finally the head of the current executive body who pledged not to run. In the elections of the People’s Democratic Liberation Front, Abdel Hamid Dabaiba.