Whistleblower Stepanov – “Apparently, the scammers should also be allowed to be part of the Olympic movement” – doping 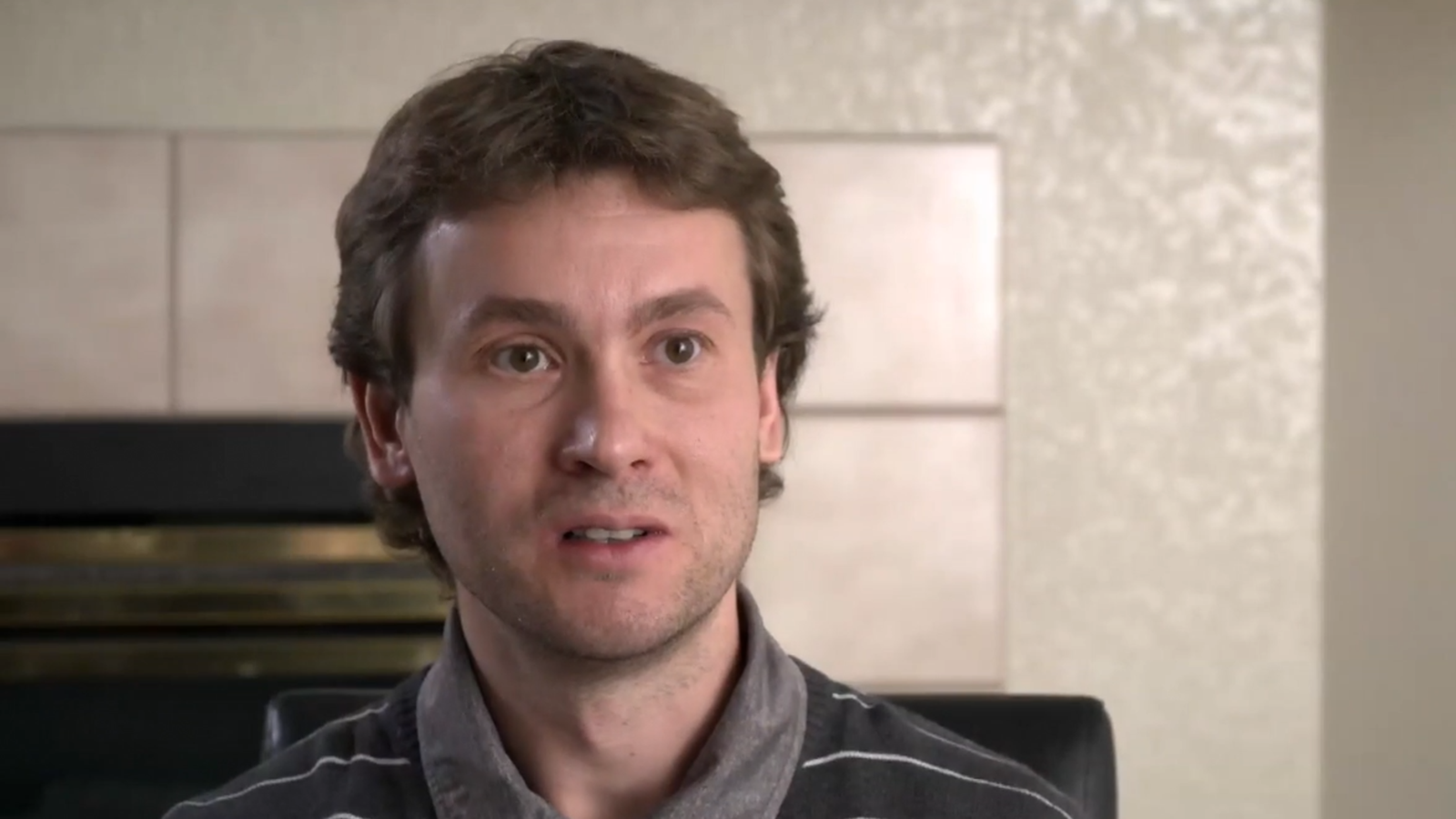 Since its founding in 1984, the International Sports Court (CAS) in Lausanne has probably not been in the public interest as it is now with the proceedings aiming to finally rule out the state-regulated doping penalty in Russia. Will the state’s exclusion for a period of four years from official participation and the organization of major competitions be confirmed by the three sports judges?

At the beginning of November, the parties were allowed to present their arguments for a period of four days. Since then, Judge Mark Williams (Australia), Professor Luigi Fumagali from Italy, and Dr. Hamid Gharafi (France / Iran) must make a decision and explain the reasons.

In an interview with the Russian, who started the avalanche with his wife that caused one of the biggest scandals of the Olympic movement: Vitaly Stepanov, a former employee of the Russian Anti-Doping Agency, and married to former world runner Julia Stepanova, who took doping first and then helped expose the practices. The couple were forced into exile due to the revelations and are currently residing in the United States.

Why did you and your wife, Julia, decide, as a whistleblower, to denounce doping in your home country, Russia?

Whittalli: Well, for me personally, it wasn’t really a matter of whether or not I should tell what was really going on. For me, my mission, as part of the Russian Anti-Doping Agency, was to try to combat doping in Russia. Unfortunately, I was fired when I did this. But in reality, my position has always been the same: If you can try to make the sport cleaner, then I will. And at some point, as a professional athlete who would later become my wife, Julia decided to join me. It was easier to try to fight together.

What did you learn about how sports work by dealing with Russian steroids?

Was it difficult for you to deal with the IOC’s response in 2016, not supporting you and preferring Russian athletes to compete in the Rio Olympics?

Whitali: That was understandable. I realized from the start that it was much easier to side with the largest country in the world, one of the best in the Olympic Movement for medals, than joining with a few whistleblowers. This is what the International Olympic Committee has done. At least at first.

But later he did International Olympic Committee I also supported her financially after receiving a lot of criticism for not doing so right away.

Whitaly: Yeah, that was fun. Once they started communicating face-to-face, I felt like they were back to clean exercise. And that everything is complicated, everything must be managed in such a way that the Olympic movement does not collapse. But I also felt that the IOC president was really trying, that everything would work out, and that the sport was as fair and clean as possible. But he also needs to bear in mind that you need money to organize the Olympic movement. So it’s not just about morality and fairness, it’s also about existence, and for existence you need money.

Why do you think it took so long to end this entire scandal?

And so: If you look at it from the point of view of athletes who competed 10 years ago, eight years ago, or so far, that is unacceptable just because there are no fair competitions. But when you think of the old saying “better late than never” and see that things are going slow, at least in the case of Russia, it seems that the big problems have been exposed and dealt with. And I think it takes time to make real changes, get rid of the big fraudsters, and make the sport cleaner, better, and fairer.

There seems to be a danger of it becoming the kind of never-ending story.

Whitaly: I think fighting and trying to combat doping in sport is a never-ending story. Now it is Russia. Later on, it will be another famous athlete who thinks he can fool the system, or he will be another government official from another country, or maybe – I wouldn’t be surprised if once again Russia, which is about medals and rewards, represents Olympic values ​​and fair competition. I just hope that if that happens, Olympic Structures with Anti-Doping Structures will be more prepared for the next prankster and can handle these scammers faster. But this is the reality. People want to win Olympic medals, and some of them are unfair.

Based on your experiences with the Olympic movement and the world of anti-doping, are you confident that you are better prepared for the next relationship?

And so, at least you now have global anti-doping law whistleblower precautions. And they have more investigators looking for potential anti-doping rules violations. I think even within the World Anti-Doping Agency and the Olympic Movement there are fewer corruptors. Yes, I think you are more prepared to take on scammers now.

Are you angry with scam thoughts?

Whitley: I wouldn’t say I was pissed off when it started. The first big step at that time was a meeting with Hajo Siblet before the movie How Russia Creates Winners. And it was really amazing that after I realized that there is no such thing as fairness in sports, someone said, Well, let’s try to fight for it. Let’s not hide this and try to do something about it. And things got off. Because some high-ranking officials refused to deal with it, they were forced to do so. So I wasn’t angry. I was happy to discover things because at one point I almost accepted to say, well, that’s the truth behind the Olympic movement. There is absolutely no fairness in the competitions. So in the end it was surprising that there are people who are fighting for this fairness.

Are you proud, happy and happy that you made the decision to become a whistleblower even though you had to change your whole life and move away from Russia?

Whitaly: Yes, in general, yes. We still think we did the right thing and that we said what we know we were being honest with. We dealt with our mistakes. Julia ruled her suspension on steroids. And we tried to help make the sport better – and hopefully, things go very slowly. Unfortunately, the current generation of athletes hasn’t really enjoyed that fairness, but the next generation might be our kids.

Can you briefly describe how you live now?

Whitley: Well, we still don’t have status in the United States. This is our biggest uncertainty. We don’t know if we can stay here. We hope we will one day call this our home. But we just have to be patient, and wait and see what the American authorities decide, whether we can obtain permanent residence here or not.

Do you fear retaliation from Russia and the Putin regime – especially after the revelations of the attacks on Sergei Skripal, and as Bellingcat revealed this week, Alexei Navalny?

Vitali: No, we do not live in fear because we are not in Russia. We have absolutely no plans to return to Russia.