What will happen to the United States after Trump? 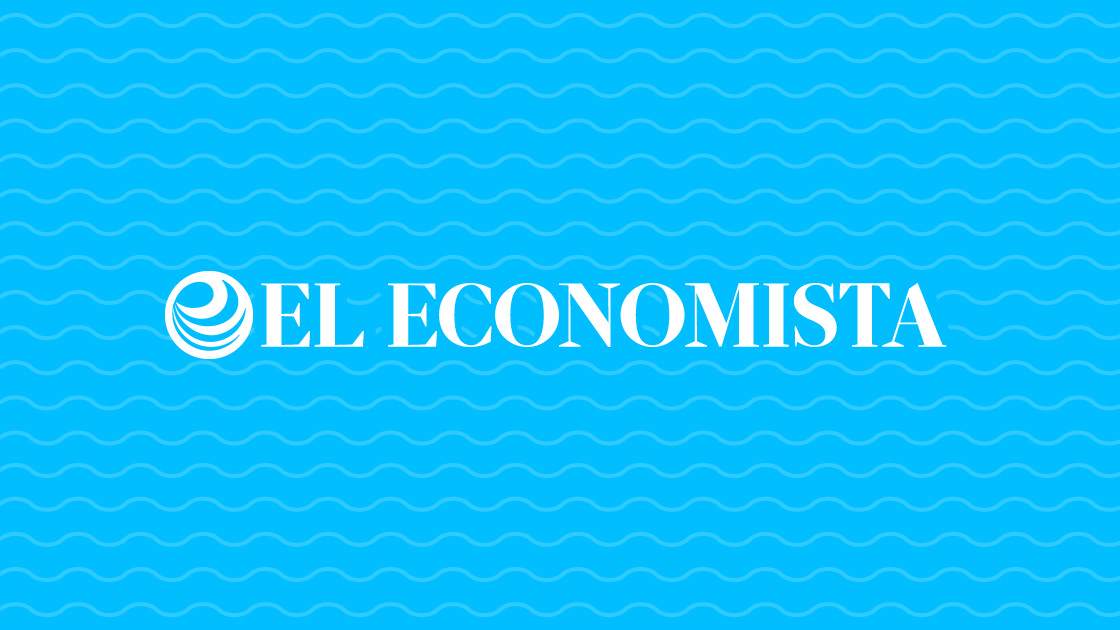 Without demonstrating hate speech and lies, and without an organized platform of digital and traditional media, Trumpism is very likely to lose its momentum.

It is not known what will happen, neither with the Republican Party nor Trump’s social base. About half of Republican voters in the polls rejected the takeover of the Capitol, but the other half supported it.

The American and international press is full of analyzes about the end of Donald Trump as a political alternative in the United States. For example, Anna Applebaum, a Pulitzer Prize-winning researcher in far-right phenomena, asserts that the president will spend the rest of his life in court, but the question is, what will happen to Trump?

In principle, without hate speech and lies, and without an organized platform of digital and traditional media, this movement is very likely to lose its momentum. The best-case scenario is that moderate figures such as Senator Mitt Romy or Senator Lisa Murkowski can win control of the Republican Party and strike a general agreement with the Democrats on key issues that will ensure the stability of the political system. However, the candidates associated with Trump, even if they lose some space, are extremely electoral competitors, so they can take control of the party, and led by figures like Ted Cruz, he leads politicians like Romy and Murkowski to become independent. .

The other alternative is that figures such as Vice President Mike Pence or Senator Mitch McConnell distance themselves from Trump’s most violent and extreme positions and positions, but grow their base. In this case, the right-wing Republican Party could be anchored in a very hard-line stance, on issues such as immigration, against any kind of organization, in its isolationist foreign policy; In the police, against police reform, in public finances, in favor of tax cuts for the wealthy. This would ensure the continuation of the party conflict incarnated in that country.

The important point is that it is not known what will happen, neither with the Republican Party nor with President Donald Trump’s social base.

About half of Republican voters in the polls rejected the takeover of the Capitol, but the other half supported it. The problem is that the social and economic conditions that brought Trump to power remain.

Donald Trump was mistaken and desperate and showed his worst face and overestimated his influence on the political actors in the Republican Party, and now we see him with the accountability that the House of Representatives recently approved against him, under this scenario it is almost impossible for him to remain politically.

Major US policy funders, the corporations, have threatened to withhold donations to those who voted against Biden’s election endorsement. But massive and growing inequality persists, as does the lack of good jobs, despite growth periods, in different regions of that country, as well as the enormous difficulties of social mobility for people with low incomes. Structural racism, extremist organizations, conspiracy theories, radical evangelism, and politicians willing to blame immigrants for all their ailments continue.

Trump has shown that it is possible to express that grudge and a program full of lies and policies that are counterproductive for his voters, gain power and even attempt to kidnap him.

The United States is called upon to reform its political system, which is laying its foundations at the present time on the basis of old principles and its economic policies, so that economic alternatives and the institutional political participation of millions of the poor and the forgotten can be built. Trump’s departure will not necessarily be the beginning of a process to improve his damaged democracy.

READ  There are at least 2.5 million cases of coronavirus in the United States