The death sentence was first passed in Belarus in 2021 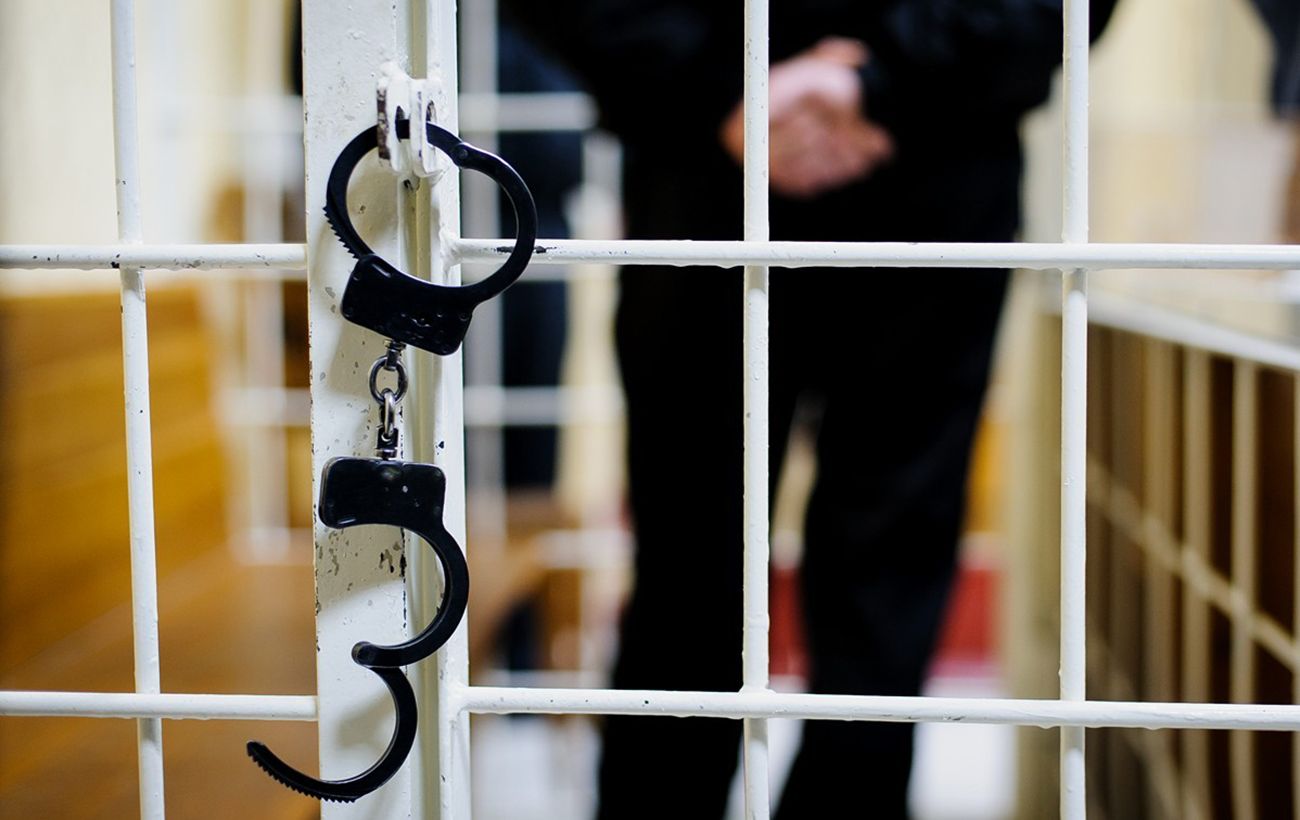 For the first time in 2021, a death sentence was passed in Belarus. Viktor Skrondzhik was sentenced to death in Slutsk.

Around it Report of the human rights organization “Viasna”.

The corresponding decision was taken by the Minsk Regional Court in Slutsk on January 15. Skrondzik and three of his accomplices were found guilty of murdering two retirees and attempting to murder an 85-year-old woman. Two accomplices received 22 and 18 years in colonies with maximum security measures, and another – a year of fumigation with 10% of wages paid.

Skrondzik was first sentenced to death last year. However, in the fall, the Supreme Court reversed that decision and sent the case back for a new trial.

At the same time, human rights activists noted that a death sentence is rarely passed in Belarus if the Supreme Court overturns the previous ruling.

Let us remind you that Alexander Lukashenko reported this earlier In Belarus, the death penalty can only be abolished by referendum.

RBC-Ukraine also wrote that Kazakhstan began the process of abolishing the death penaltyKazakhstan signed a protocol on the abolition of death sentences at the end of September 2020.

See also  Why would I never come back to India