What is “Havana Syndrome”, this mysterious disease that affects American diplomats? 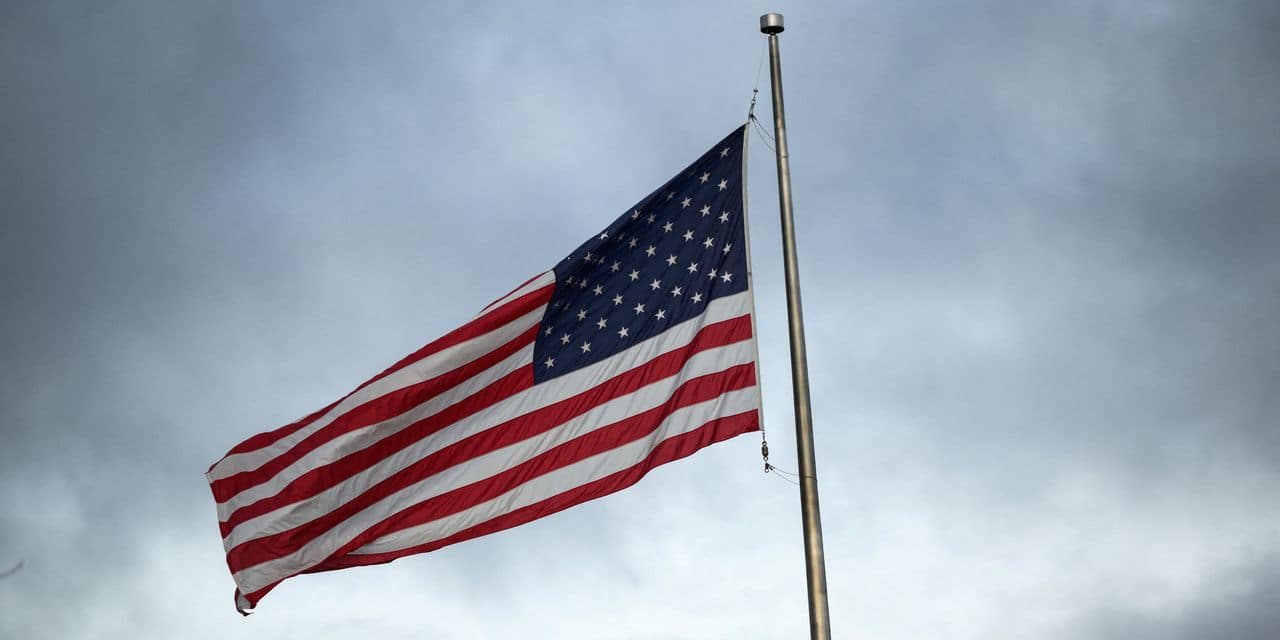 This is one of the mysteries surrounding US diplomatic missions. After Havana, Vienna, Hanoi, Berlin, Canton, Moscow, Bogota, Taiwan or even Washington, it was possible to detect “Havana syndrome” in Geneva and Paris. This is what the Wall Street Journal reported on Thursday. Reportedly, at least three Americans working for the Geneva consulate have suffered from the syndrome. One of them was evacuated to the United States for treatment. In Paris, a suspected case was identified.

This mysterious disease, which is characterized by headaches, loss of balance, nausea, hearing problems and impaired vision and speech, first appeared in the Cuban capital between 2016 and 2018, hence the name of this disease. In total, about 200 people, employees, managers, and their families have had these symptoms since 2016.

Since then, the United States has tried in vain to find the cause and origin of this evil. Several hypotheses have been put forward: from mass hysteria caused by stress to microwave radiation through possible attacks with radio waves, suspicion is focused on countries such as Russia. However, many scholars have questioned this second hypothesis, and judged an unlikely common cause for all reported cases.

In November, US Secretary of State Anthony Blinken announced the appointment of two diplomats to follow up on the case: Jonathan Moore, who is responsible for coordinating the State Department’s response, and Margaret O’Hara, who will be responsible for ensuring that anyone reporting symptoms receives appropriate medical treatment. Attention.

“We are working tirelessly, within the government, to clarify what happened, find out who is responsible, and at the same time, ensure that those affected are cared for and our representatives are protected as best we can.”, Anthony Blinken said Thursday on MSNBC.

See also  8 tips from the most famous investor in the world ... that may change your life