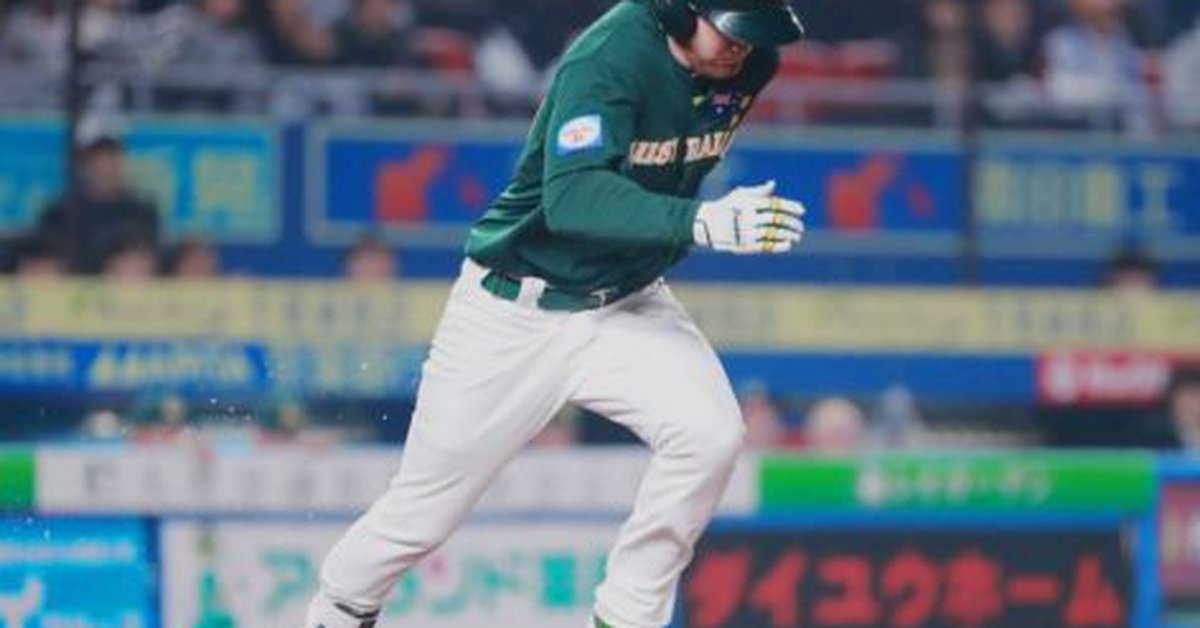 (ATR) The Olympic baseball final playoffs have been reduced to three teams after Australia resigned.

“We’re sorry but we have to move on,” World Baseball/Softball President Italian Riccardo Fraccari told Around the Rings.

On Wednesday, Glenn Williams, the famous former Australian baseball player, did not think he would have to announce this unpleasant decision once he started in his new role as chief executive of the Australian Baseball League.

“Attending the Olympic finals in the world of Covid will always pose significant challenges,” Williams said in a statement.

“We worked through multiple options and scenarios, but the logistical challenges of providing a safe environment for the group were insurmountable.”

“The planning for Taiwan was intense, and with the late change of venue and dates, those plans became outdated,” recalls Williams, who was a member of the Australian team, the silver medalist at the 2004 Athens Olympics, after losing the final with Cuba. .

Originally, the pre-World Olympics headquarters was in Taichung, in Chinese Taipei, but the sudden outbreak of Covid-19 in Taiwan forced the baseball authorities in the Asian country to resign to continue organizing the tournament, a month ago.

Despite the short time to organize the event, Mexico has gone one step further and the competition will be held from June 22-26.

Unfortunately, Taipei – which ranks fourth in the WBSC rankings – announced last week that it would not send its national team to Mexico due to the pandemic situation.

Australia finished sixth, then was the best team in the international standings out of the four teams participating in the Pre-Olympic in Puebla.

READ  UK start time, how to watch and billboard - EzAnime.net

Now the dispute over the sixth and final Olympic ticket will focus on Venezuela, the Netherlands and the Dominican Republic, numbers 8, 9 and 10 of the standings.

Williams said that even if Australia won the event, time would not allow the team to complete a mandatory two-week hotel quarantine upon returning to their country and then meet the “entry requirements” for the opening of the Tokyo Games. July 23.

The WBSC has clarified that the three teams will now start the tournament on a round-robin system. The first ranking advances directly to the final. Those who finish second and third will meet in the tiebreaker for the other place in the final.

The five qualifiers for the Tokyo Olympics include Japan, the United States, Mexico, South Korea and Israel.