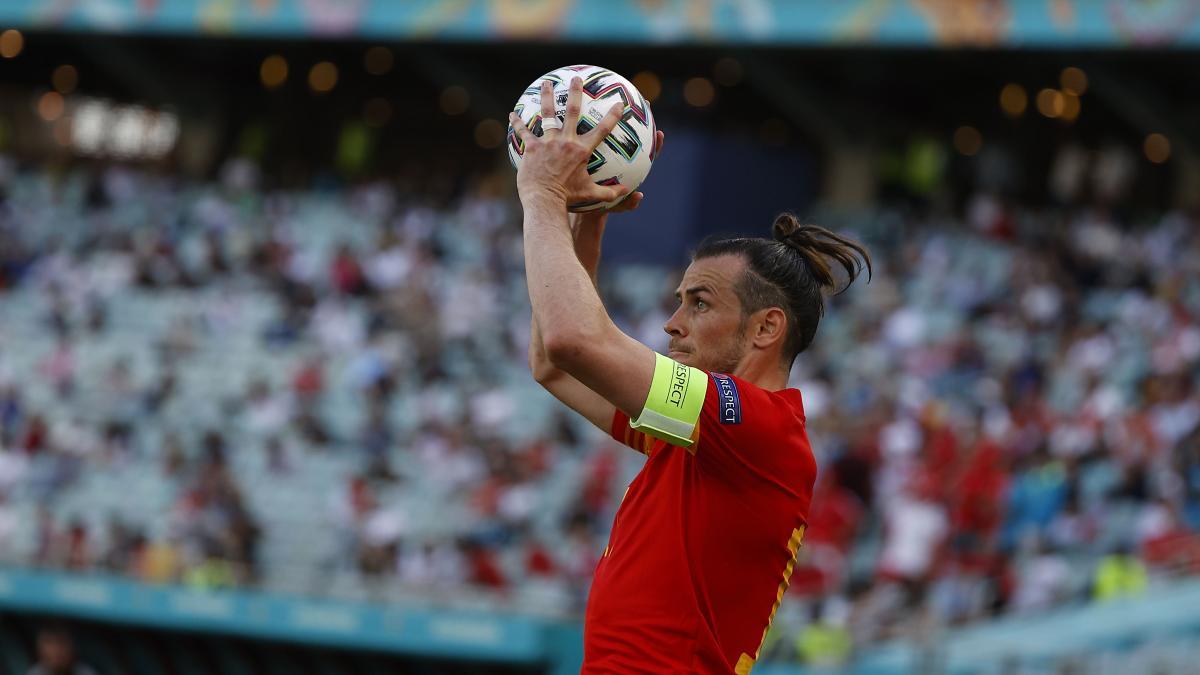 Wales and Switzerland tied (1-1) in Baku, making Italy, who on Friday crushed Turkey (3-0) more of the group leader. Perhaps Switzerland deserved better luck, they had a lot of ball. He took the lead at the start of the second half and had enough chances to pass judgment, but Wales got up at the last stage and got the equaliser. The VAR disallowed a goal for the Swiss team four minutes before the end, the first VAR intervention in this European Championship.

Wales was one of the surprises of the last edition, reaching the semi-finals with the good Gareth Bale. The Real Madrid winger was a key player but didn’t leave much of a presence in the match, starting a bit from his side and that’s it. Failed to finish on goal.

Embolo scored for Switzerland and tied with Moore

In the first half, Switzerland held more than 65%, but the clearest chance was a header from Moore that saved Sommer, the Gladbach goalkeeper, with a superb shock.

The second part was more attractive. At the age of 48 he already scored in Switzerland. Xhaka crossed to the far post and Empolo headed the most dangerous player in the match. For several minutes Switzerland seemed able to finish the match, but the Welsh goalkeeper, Ward, supported his team.

The tie will come at 74 by Moore in a play from Rob Page’s board. Since then the game has crashed and anything can happen. Gavranovic scored in the 84th minute, but he slipped off, keeping the score 1-1. Wells was more satisfied with the lottery.