Villarreal with Real Betis: the thread of the Spanish League 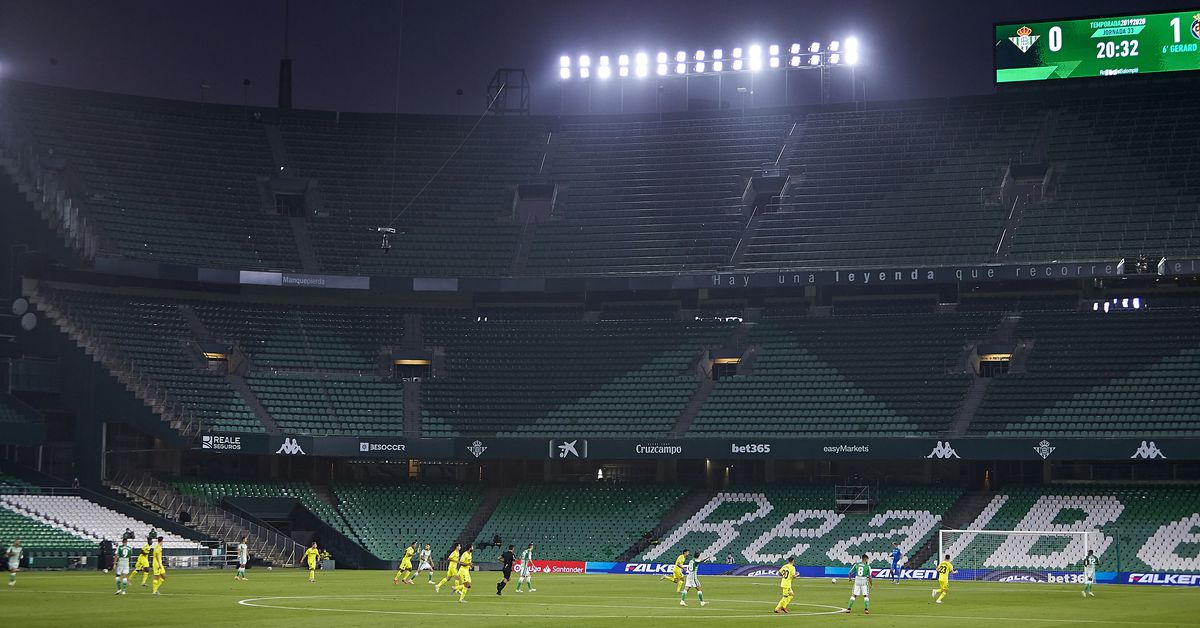 Real Betis vs Villarreal. Manuel Pellegrini training against Unai Emery. It must be fun. As Zach said in the podcast, we should hit two goals here anyway – if that wasn’t the case, we’d start worrying about infraction.

Not that home and away from home have the usual meaning this year, but it is worth noting that Betis has lost 3 of their last 4 home matches. Meanwhile, Villarreal had only lost one loss throughout the season, and that was his first match on the road. The key here is to get three points, not one!

Last season we overturned the double, winning 5-1 at Ceramica in late September and then 2-0 at Benito Villamarín on July 1. Gerrard scored our two goals that day, the first from the penalty spot, and you may remember that match in which Fikr got a yellow card just before halftime, and caused such a fuss that the referee Gail Manzano sent him to the shower early.

predictionWho am I to disagree with: Zach, Andrew, or WhoScored? 1-2 for Villarreal.

(Written by Zach and Not Allen): Emery appears to be totally convinced of the need for Gerrard on the right as Vir Nino starts off centrally. It looks like Kobo will play over Estopinan on the left in what must be a really good offensive winger.