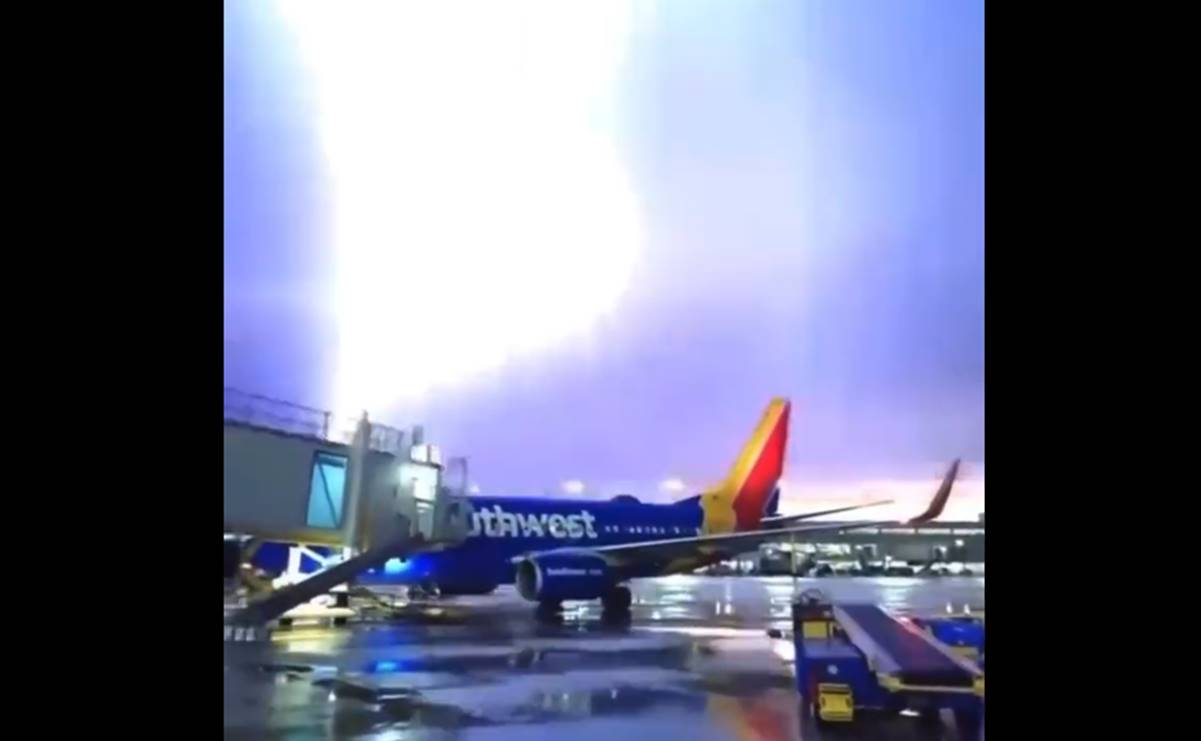 This Thursday, the product of an unusually cold front during the summer, in Hobby Airport in Houston, TexasAn electric storm occurred.

In a video taken by journalist Francisco Villalobos, it is possible to estimate rays on airport facilities.

During just under 30 seconds of continuous material, the video shows the extensive electrical discharge at the Southwest Station.

A few moments ago at Hobby International Airport south of Houston, Texas. pic.twitter.com/HP2yfDM5hm

Contrary to what happened Thursday in South Texas, California Live a heat wave that has already caused several fires.

One of them is Dixie, a giant shooting which has been active for four weeks, which has already destroyed more than 550 homes.

Read also Pictures of the devastation caused by the fires in different parts of the United States, Russia and Greece

So far, the Dixie fireNamed after the mountain trail that began next to it, 202,700 hectares have been burned, according to the latest data from the California Department of Forestry and Fire Protection.

The fire, which has ravaged a mountainous area near Lassen National Park since July 14, is already the second largest recorded in state history, only surpassed by the August compound last year, although that fire was the result of 38 different fires in the same area.

* With information from EFE