Video games in cars, the investigation against Tesla is launched: this is the danger 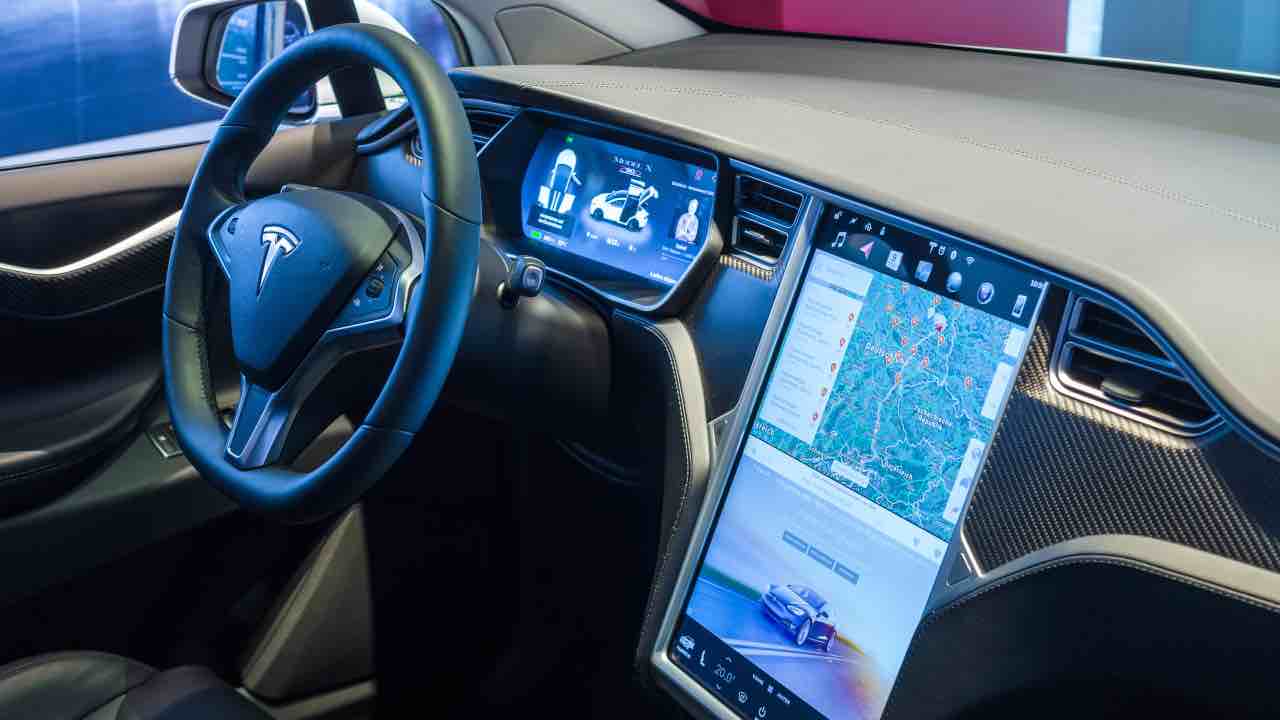 New investigation into Tesla. This time, the focus is on the possibility of starting video games in the car

There is no peace for Tesla, again in the crosshairs of the investigation. The National Highway Traffic Safety Administration (NHTSA) in the United States has actually launched a new investigation into the risks associated with the use of Video Games in infotainment system of electric cars.

Some time ago, in fact, Elon Musk started a process of expansion regarding the entertainment functions of its system. Video games have also been introduced, which can Bargaining with the driver’s attention. The problem mainly started with a critical factor: some of these games can even be started With the car in motion.

You may also be interested >>> Pixel 6, many users reported screen issues

Tesla and video games in the car, the investigation is opened

The alarm was sounded by the New York Times in early December. The news organization noted that video games Sky Force ReloadAnd loner e Battle of Polytopia It can also be done during Tesla on the move. And that’s exactly what the NHTSA investigation is focusing on. This investigation began on December 21 and is well taken into consideration 580 thousand vehicles Between the Model 3, Y, S, and X produced between 2017 and 2021.

You may also be interested >>> Qualcomm, the successor to Snapdragon 8 Gen 1 is ready: Release date and features

All models are equipped with the function Passenger playThis makes it possible to start playing video games even while the car is in motion. At the moment, it is difficult to determine what risks Tesla might face. You may almost certainly be asked to file Update the infotainment systemUseful for inserting greater security keys before starting a video game. Hard to go ahead with instead Complete removal of the feature Passenger play.