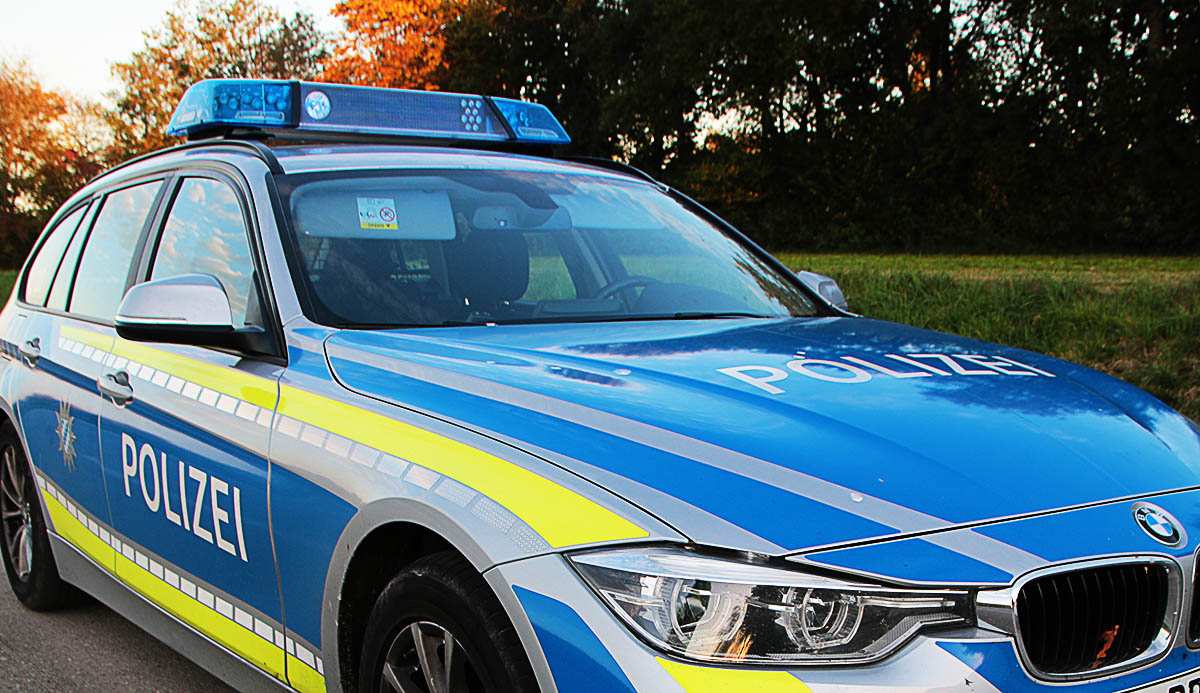 In the Gersthofen Police Station area, three drivers derailed on January 16, 2021 and January 17, 2021. One of them survived an accident.

Around € 10,000 damages in Neusäß
Yesterday, a 26-year-old driver set off from Augsburg-Barnkeller towards Nusses around 4:20 in the morning. On the bridge, the 26-year-old began to stagger along the snow-covered road. After the bridge, he got off his car from the bridge and crashed into a junction box. This is completely destroyed. The Gersthofen Police Service estimates total damages at around € 10,000.

In Nordendorf-Blankenburg is on the opposite lane
Also yesterday, a 36-year-old driver drove his car down Bergstrasse in Blankenborg towards the city center around 4:55 PM. Due to snow and steep slopes (16% in some cases), the 36-year-old slid into the opposite lane despite driving slowly. There he collided with the car of a 34-year-old man. The total damage here is around 4,000 euros.

The car driver gets off the track and runs away
On Saturday, January 16, 2021, a driver was driving on the A 29 district road of Meitingen in the direction of Langweid am Lech. At the roundabout (B2 inlet / exit) his car was out of control. The cause of the accident came from the road. In the process, he rammed a traffic sign. Damage cannot be determined yet. The driver fled. The police are asking who monitored the traffic accident on Saturday, which must have occurred between 9.45 pm and 10.10 pm? The vehicle involved in the accident must have sustained severe damage to the front left side. Please call 0821 / 323-1810 for information.