Vacation in the USA with Grandpa: Enrico Fritz remembers that at the age of 47 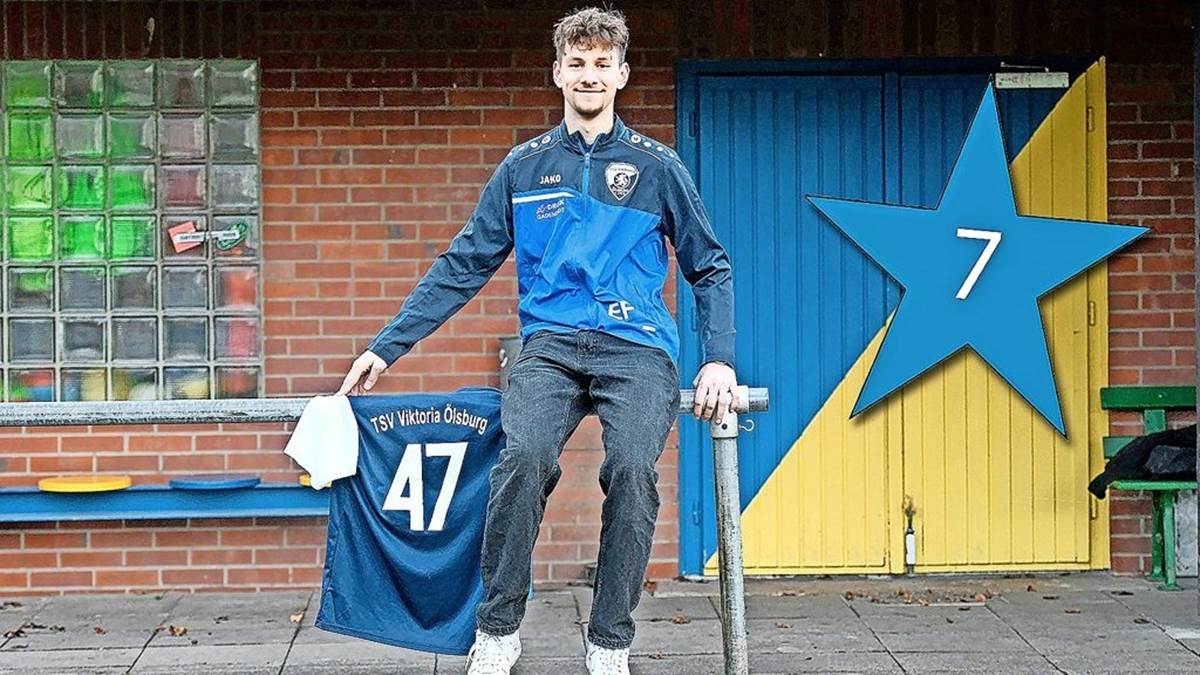 Parades, fireworks and celebrations on USA Independence Day remembered by Olsberger football player Enrico Fritz. “At that time, during the summer holidays, we visited my grandfather who immigrated to the United States,” he recalls. Since then, he has linked this day, July 4th – and thus the number 47 – to his grandfather, who has since passed away, and has been wearing that number on his shirt since the start of the current season.

This was all about seven years ago, when Enrico Fritz was still a teenager. “I couldn’t have a 47 at the time because it wasn’t in the T-shirt collection,” the original Oberger explains. When Victoria’s men’s team ordered new shirts, Enrico Fritz immediately knew which number he wanted to wear on his back from now on.

His parents often watched him playing in the second grade. “They were always reminded of it,” says Enrico Fritz happily, and he thinks, “grandfather would surely be proud too.” Although he shouldn’t have loved football at all. His big hobby was barbecue. He even had a small Shashlik booth himself in the States,” the soccer player from Olsburg recalled.

The numbers on the back are very normal in team sports. Many choose them at random – others have a real connection to the number that decorates their shirts. In this year’s PAZ local sports calendar, athletes from the Peine region tell the special story behind their number: sometimes weird, sometimes funny, sometimes emotional.